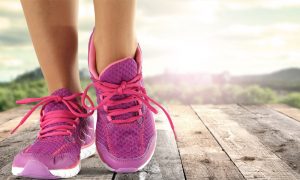 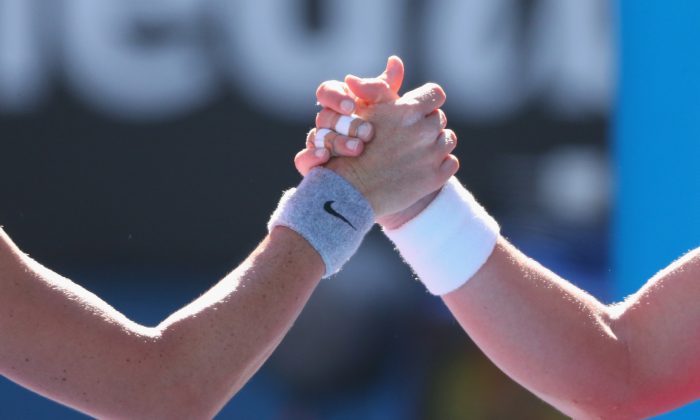 Your Handshake Tells the Story of Your Health

The firmness of your hand grip is better than your blood pressure at assessing your health, Hamilton researchers have found, and reduced muscular strength, measured by your grip, is consistently linked with early death, disability and illness.

The research by the Population Health Research Institute of McMaster University and Hamilton Health Sciences was published in the journal The Lancet today.

“Grip strength could be an easy and inexpensive test to assess an individual’s risk of death and cardiovascular disease,” said principal investigator Dr. Darryl Leong, an assistant professor of medicine of McMaster’s Michael G. DeGroote School of Medicine and cardiologist for the hospital. “Doctors or other healthcare professionals can measure grip strength to identify patients with major illnesses such as heart failure or stroke who are at particularly high risk of dying from their illness.”

The study followed almost 140,000 adults aged 35 to 70 over four years in 17 countries. Their muscle strength was measured using a handgrip dynamometer. They were taking part in the institute’s Prospective Urban-Rural Epidemiology (PURE) study.

The researchers found that for every five kilogram decline in grip strength, there was a one in six increased risk of death from any cause. There was the same 17 percent higher risk of death from either heart disease or stroke, or non-cardiovascular conditions.

These associations with grip strength were not accounted for by differences in age, sex, education level, employment status, physical activity, tobacco and alcohol use, diet, BMI, waist-to-hip ratio or other conditions such as diabetes, hypertension, cancer, coronary artery disease, COPD, stroke or heart failure, or their country’s wealth.

Leong added that more research is also needed to establish whether efforts to improve muscle strength are likely to reduce an individual’s risk of death and cardiovascular disease.