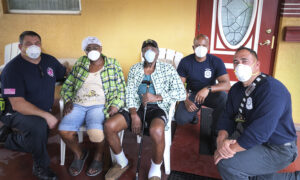 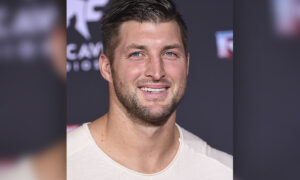 Tim Tebow Gives Shoes on His Own Feet to Resident in Need, Donates 50 More Pairs
0 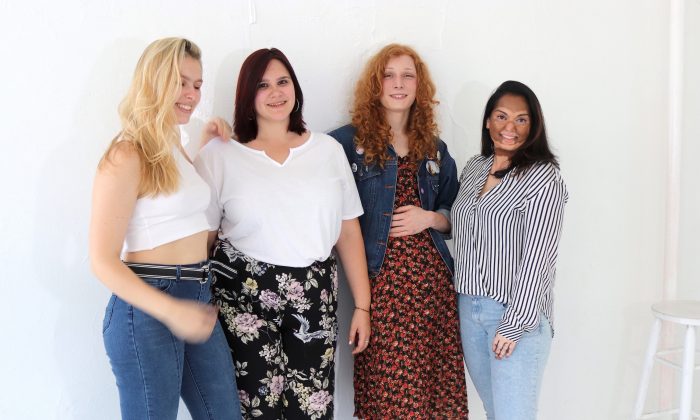 Young Woman on a Mission to Change the Culture of Modeling

NEW YORK–Behind the glamour and limelight of the modeling industry exists a dark underbelly of body shaming, drug abuse, and discrimination. One veteran of the business left all of that behind, starting her own agency to include women of all sizes, races, and backgrounds—and to create positive change in the modeling and fashion industries.

Like a lot of models, Briauna Mariah got into the game at a young age. One of her mother’s coworkers suggested the 15-year-old approach a modeling agency in Seattle, Washington. She was told she had too much “baby fat” in her cheeks, and that she should return in six months.

Undeterred, the aspiring young model came back half a year later only to be told to practice her walk and to contact them again in a month.

After some practice, the agency eventually signed her. Following a few smaller gigs, she met a photographer at a workshop who implored her to go to New York. Mariah saved up for six months, and then heeded his advice, arriving in New York in 2012.

Mariah initially signed with an agency in the city, but after not being paid for months, the young model severed the relationship and started working for herself. However, she quickly discovered more unpleasant realities of the industry.

“I had a pretty traditional experience where I was with agencies and I was kind of bullied by my agents, and not paid, and kind of just not treated like a human being,” Mariah told The Epoch Times.

The 5′ 11” model vividly remembers one experience when she was at her thinnest and an agent told her that her thighs were too “doughy.” The size zero model hadn’t been eating enough and wasn’t healthy. However, that wasn’t the worst of it when it came to the industry.

Mariah recalls other models soaking cotton balls in orange juice and ingesting them in an effort to stay skinny, a practice common in the business. Models were also encouraged to do cocaine in an effort to maintain a petite, often dangerously thin frame.

“I lost two inches from around my waist in about two weeks and was told to ‘help’ this other model to do what I had done to get so thin. I was barely eating, undercounting my calories, and was bone thin and still wasn’t thin enough,” Mariah explained.

It was an up and down battle, but she eventually prevailed. Her negative experience in the modeling industry drove her to start her own agency called We Speak in 2013. Mariah wanted to create a more supportive atmosphere and culture in the modeling industry. All We Speak models are provided a doctor’s note attesting to their good state of health, and all models are paid on time.

We Speak and Mariah advocate for more diversity and inclusivity in the modeling industry.

“The fashion industry kind of determines what is beautiful for a lot of people, so I think that the implications of the industry are that many women are affected by what is presented to the world, and what we advertise, and what we claim as beautiful,” Mariah said.

Mariah wants to also see the high fashion brands promote We Speak’s progressive ideals as a next step for the industry. While the business is making positive changes, there is still much work to be done.

“I feel like the culture is very divided right now, and I feel like We Speak is the bridge between the two different sections of the industry.”