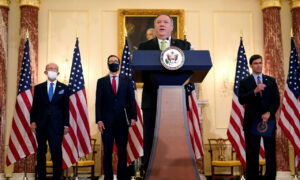 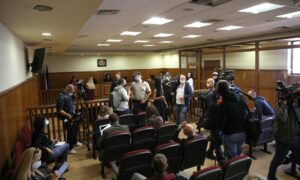 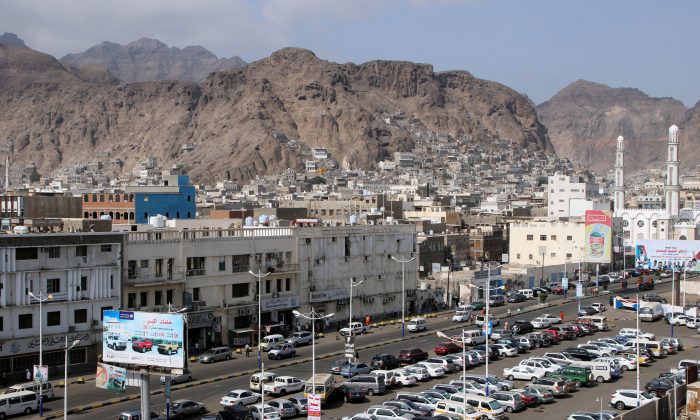 ADEN—Yemeni security forces said they killed a senior ISIS commander in a gunbattle in the southern city of Aden on Saturday, dealing a blow to the group’s powerful Yemen branch.

Saleh Nasser Fadhl al-Bakshi held the title of “Prince” for the Aden area in the militant group’s Yemen affiliate, which has killed hundreds of people, mostly security forces in the country’s south, in years of bombing and shooting attacks.

Counterterrorism forces surrounded al-Bakhshi in a building, according to a statement on the Aden police Facebook page, when he and fellow militants refused to surrender.

In the ensuing shootout, one of the counter-terrorism force members was killed along with al-Bakshi, whose bloodied corpse was displayed in a picture accompanying the police statement.

Three of his comrades were arrested, it added.

ISIS gained a foothold in Yemen late in 2014 as the country collapsed into civil war between the armed Houthi movement and the internationally recognised government, opening a security vacuum and sparking Saudi-led military intervention.