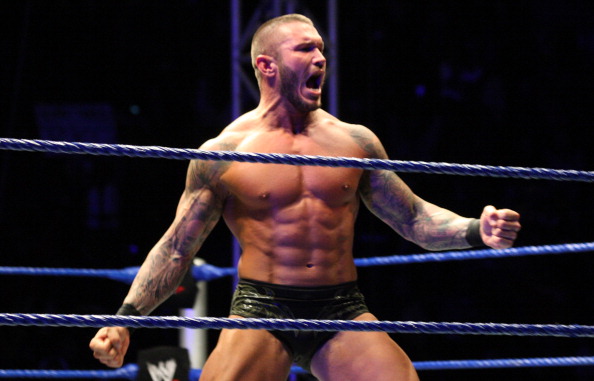 WWE star Randy Orton will start filming “Condemned 2: Desert Prey” in New Mexico in the near future, according to a report on Wednesday.

The New Mexico Film Office said Orton will be in New Mexico to film the movie, which is being produced WWE Studios, Inc. and Lionsgate Films Inc., reported the Albuquerque Journal.

Principal photography will start in November and will last until mid-December. Albuquerque and Zia Pueblo will be included, the paper said.

Orton plays an ex-bounty hunter who finds himself stuck in the Condemned tournament. It is the sequel to “The Condemned,” which starred Steve Austin and Manu Bennett.

The movies aren’t related to the “Condemned” survival-horror games.

In a report a few weeks ago, Variety said Roel Reine (“Death Race: Inferno,” “The Scorpion 3″) will direct the action film. Alan McElroy (“The Marine 4″) is writing the script.

“Film follows a former bounty hunter who finds himself on the run as part of a revamped Condemned tournament, in which convicts are forced to fight each other to the death as part of a game that’s broadcast to the public,” the publication said in elaborating on the premise of the movie.

The first “Condemned” film was released in 2007, generating $8 million at the box office. It did better on DVD and other home-video platforms.

“We are excited to be reteaming with the WWE on ‘The Condemned 2,’ after such a positive experience on the original film,” said Lionsgate official Steve Beeks. “The combination of their brand marketing capabilities, creativity and deep lineup of dynamic onscreen talent result in a powerful partnership.”