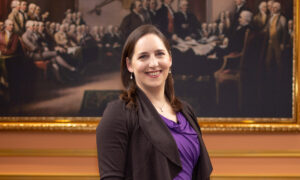 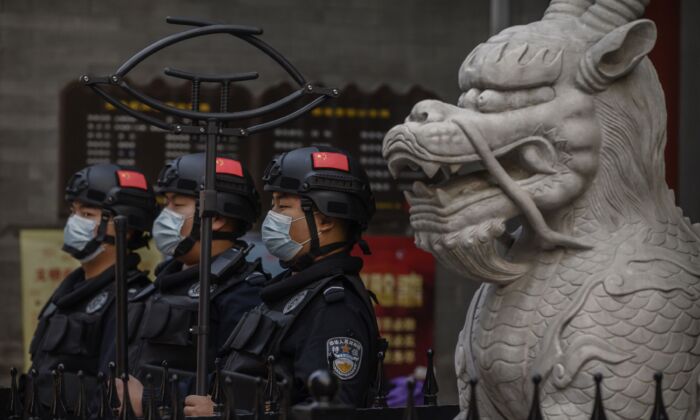 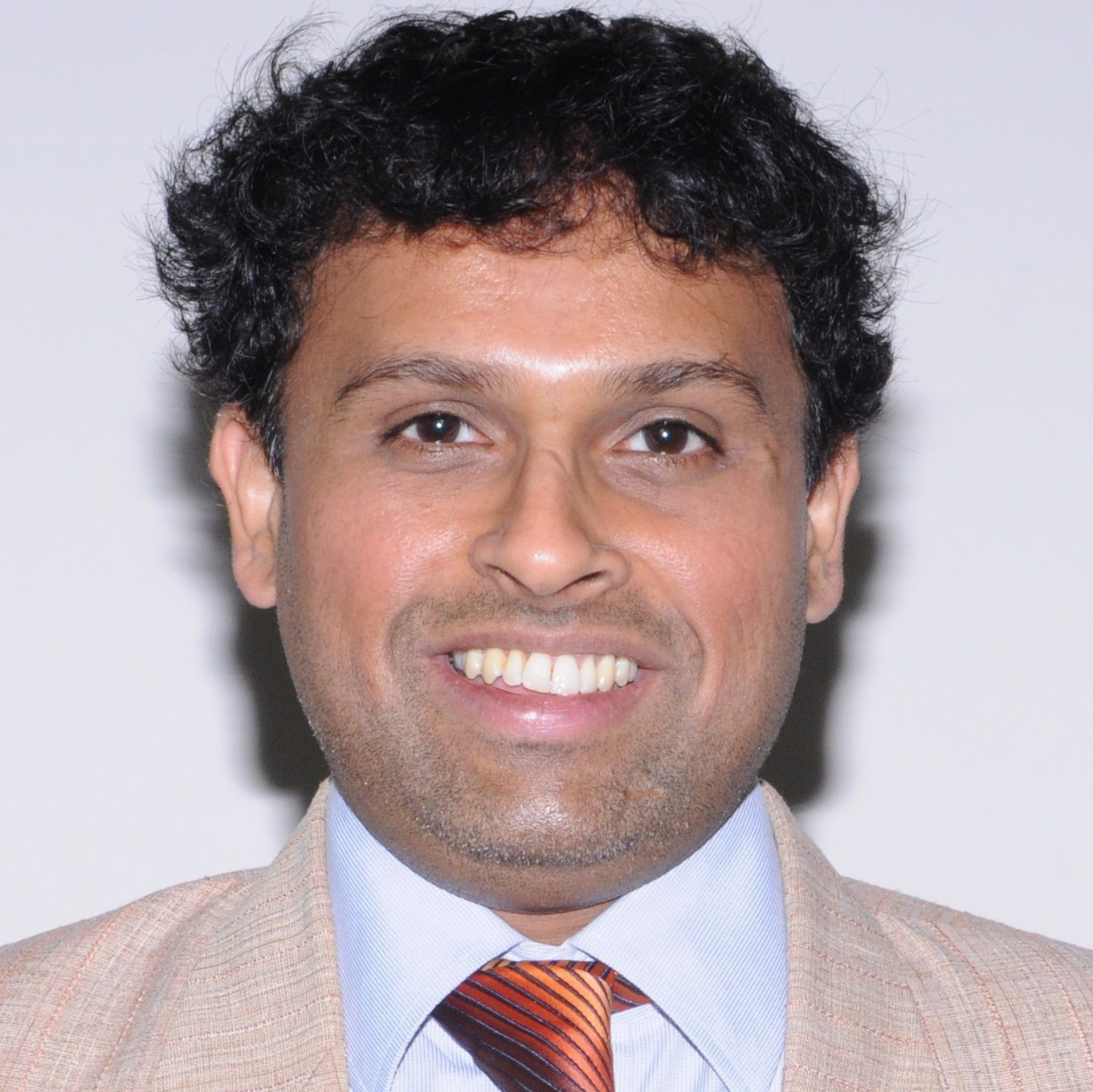 If China were a stock, the people of the world wouldn’t be buying it.

A recent survey of 14 developed countries by the Pew Research Center shows unfavorable views of China have risen to historic highs. Seventy-three percent of those surveyed on four continents—Australia, Asia, Europe, and North America—hold negative perceptions of China.

Distaste for China has increased by double digits compared to last year in Australia, the United Kingdom, Germany, the Netherlands, Sweden, the United States, South Korea, and Spain. In Japan, no less than 86 percent of respondents said they had a poor opinion of China.

On being asked if people had confidence in Chinese leader Xi Jinping “to do the right thing in world affairs,” only 19 percent among the polled countries responded in the affirmative.

In developing countries, too, the word “China” is evoking emotions of dislike and anxiety. While Pew’s latest poll didn’t test public opinion in the Global South, evidence suggests China also is earning itself a bad name there. In India, the most populous democratic developing nation, a survey conducted by the Indo-Asian News Service and CVoter in June 2020 found 68.3 percent of respondents thought China posed a bigger threat than traditional rival Pakistan.

Even before the coronavirus pandemic originated in China and spread to devastate the world, feelings that China was dangerous had doubled to nearly 40 percent in Asia’s second-most-populous democracy, Indonesia, according to the Indonesian Survey Institute (LSI). Given the popular resentment toward China as the reckless incubator of the COVID-19 catastrophe, which has wrought unparalleled human suffering and economic collapse, future surveys are likely to show a further worsening of China’s image.

In 18 countries of Africa, where China has historically fared better in opinion polls due to its infrastructure aid projects, surveys conducted by Afrobarometer prior to the full extent of the COVID-19 destruction gave China a healthy average of 59 percent approval. As the calamity of the virus unfolds, here, too, one can expect China to be unfavorably reevaluated. The catchphrase “China Lied, People Died” also resonates in Latin America, which is geographically far from China and historically saw China in a relatively benign light.

Besides the coronavirus tragedy, there are other reasons for the serious dip in China’s reputation in the eyes of ordinary people in many parts of the world. In Asia, where several nations are confronting Chinese military aggression and expansionism, the sense that Beijing has crossed all red lines and is making a naked grab for territory and natural resources by pressuring weaker countries while they struggle with the public health emergency of the pandemic, has raised alarms.

China’s bid to impose its will on adversaries when they are vulnerable reminds people of past imperial powers and evokes fear rather than respect.

In Western countries, China’s atrocious human rights record has horrified people on the street. The impunity with which the police state has cracked down on Muslim Uyghurs in Xinjiang, Buddhists in Tibet, and youthful democracy activists in Hong Kong has created a picture of China as a relentless crusher of human life and liberty.

Communist China always ranked at the bottom of the world in ratings of civil and political freedoms. But the manner in which the regime in Beijing has unleashed surveillance and intimidation to eviscerate dissent among his own citizens has been frightening.

Westerners wonder if allowing such a hardline state to become dominant in the world is equivalent to permitting the proverbial fox to guard the henhouse. The so-called “Beijing Consensus” model of authoritarian capitalism, which the Chinese regime has sought to export to the rest of the world as superior to the “Washington Consensus,” just isn’t appealing enough to ordinary people who fear personal risk and insecurity if China accumulates more power. Concerns about stealing of technology and unfair trading practices are additional grounds for the Western public to turn their backs on China.

Cynics could contend that China has such a thick-skinned and power-hungry regime that however badly its foreign image crashes, it won’t moderate its overbearing and interfering behavior.

But if China hardly cares how popular it is abroad, why does it spend trillions of yuan on propaganda to burnish its reputation by funding Confucius Institutes, television programs, state-run print newspapers, and “medical diplomacy” around the world?

The budgets that China allocates for defending its international image and promoting a rosy picture of its actions are enormous. They imply that Beijing prioritizes shaping the global narrative about China. It wants to be seen as doing good so that greater resistance doesn’t build up against its hegemonic push.

But no matter how much money is thrown at the problem, people in many countries appear to be seeing through China’s designs and challenging them. The more hard power China pursues with obsessive ruthlessness, the worse its soft power gets.

Chinese elites had envisaged that the years from 2000 to 2020 would be a ‘period of strategic opportunity’ for enhancing comprehensive national power under a favorable international climate. But from 2020 to 2030, they foresaw a ‘decade of concern’ where resistance to China would rise. Xi has acknowledged this unwelcoming turn with a new phrase—“period of turbulence.”

The hardening of international public attitudes as well as economic and geopolitical pushback from affected governments indicate that China’s window for unfettered growth has indeed closed.

Sreeram Chaulia is a professor and dean at the Jindal School of International Affairs in Sonipat, India. His most recent book is “Trumped: Emerging Powers in a Post-American World.”