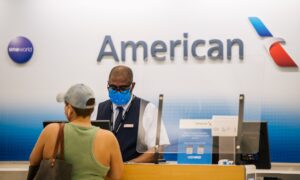 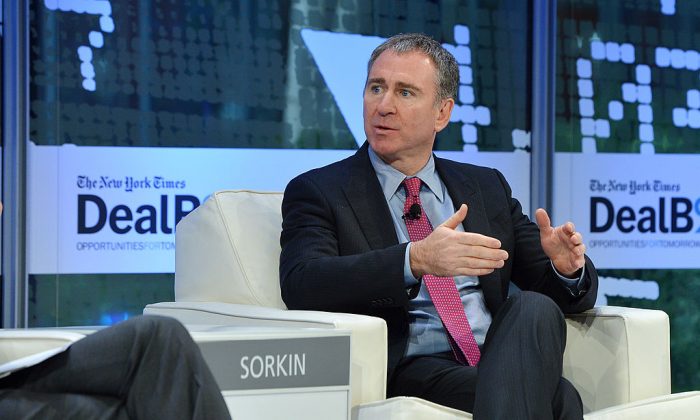 The top 25 hedge fund managers earned nearly $13 billion in 2015, according to Institutional Investor’s Alpha magazine. Both Kenneth Griffin of Citadel and James Simons of Renaissance Technologies topped the list, each making a whopping $1.7 billion last year.

The magazine publishes the top 25 highest-earning hedge fund managers list annually. The incomes are estimated based on the share each manager earns from the fees charged to the clients as well as the gains on the capital he has personally invested in his funds.

The combined earnings are up about 11 percent from the previous year. However, they are down substantially from the record $25.3 billion earned in 2009, just after the financial crisis.

“At a conference a year ago, David Siegel, co-chairman of quantitative hedge fund firm Two Sigma and an artificial intelligence expert, predicted that computer driven managers will one day rule the markets. … Apparently, Siegel’s future has already become a reality,” the report stated.

About half of the top 25 hedge fund managers used computers to make all or some of their investment decisions. And six of the top eight on the list are considered to be so-called quants who rely heavily on computer programs.

Renaissance Technologies’ founder Simons, who is a former National Security Agency code breaker, is one of the first fund managers to use computer programs to track and outperform the markets. He is also the only person to appear every year for the last 15 years of the Alpha’s Rich List.

Simon shares the top spot with Citadel’s Griffin, who has made a huge investment in a state-of-the-art computer system. Griffin started to invest during his freshman year at Harvard University. He got his first funds from friends and family, including his grandmother. His firm, Citadel, has grown from a small investment house into a $25 billion hedge fund.

Dalio is in the third spot, together with Appaloosa Management’s David Tepper. Both Forbes and Institutional Investor Alpha say Tepper is the most successful hedge fund manager in the group which doesn’t use computer programs.

During the 15 years of the Rich List, those fund managers on the list made a total of $192.5 billion.