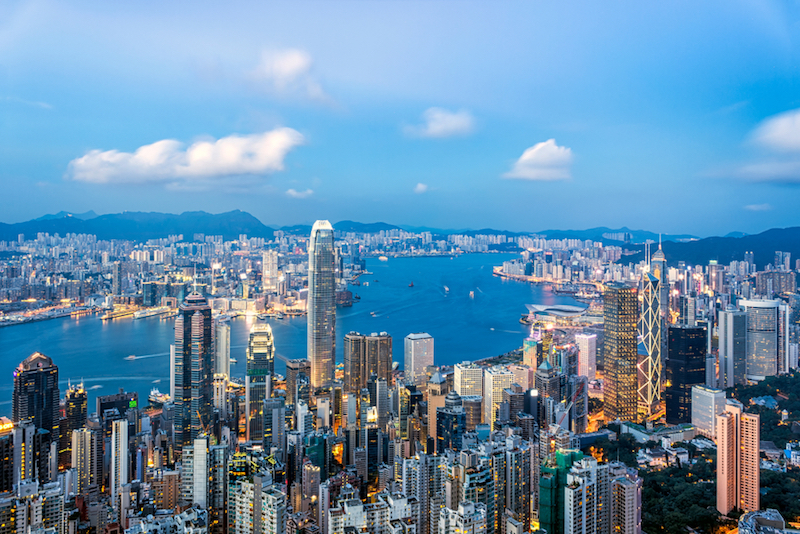 Hong Kong is the world's most expensive city for expatriates, according to a recent survey. (Shutterstock)
Travel