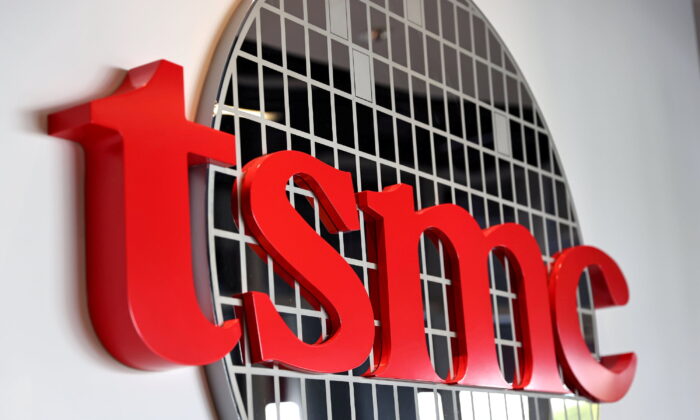 The chairman of the world’s biggest manufacturer of the Apple iPhone has warned that demand for smartphones is slowing down in the coming year as consumers tighten their belts in a worsening economy, even as the company’s profits have risen drastically in the recent past.

Young Liu, chairman of the Taiwanese manufacturing company Foxconn, has urged caution in upcoming financial quarters, as he anticipates that demand for smartphones will plateau in the near future as consumer spending declines amid widespread inflation, geopolitical crises, and fears of an impending recession in many first world economies.

Despite Liu’s underwhelming forecast for the near future, the cell phone industry has reported rapid growth in recent years, driven by unusually high consumer spending and demand for smartphones. In its second quarterly report this year, Foxconn reported a 12 percent rise in profit compared to last year, strongly surpassing expectations. According to Foxconn, about half of this new revenue was accounted for by sales of consumer electronics.

However, this unusually high demand may not last amid worsening economic conditions, and there are signs that the golden year for the smartphone industry may be coming to an end. While the past several years have seen companies scramble to secure the chips necessary for consumer electronic devices, those same companies are now reducing their purchases of these vital supplies, and providers are reducing their expectations in tandem. Last month, the smartphone chip manufacturer Qualcomm issued a significantly reduced sales outlook, even though its sales had increased by 36 percent in the preceding quarter.

The statement from Liu comes at a pivotal moment for Taiwan and the smartphone industry, following closely after House Speaker Nancy Pelosi’s controversial visit to the Republic of China. Taiwan is currently the undisputed leader in semiconductor manufacturing, with over 50 percent of the world’s semiconductors coming from one company, Taiwan Semiconductor Manufacturing Company. Pelosi’s trip included a meeting with the head of this company. These semiconductors are a crucial component of personal electronic devices, including smartphones and computers, and the world’s dependence on the small island for these semiconductors gives Taiwan a unique advantage in geopolitical negotiations.

However, with demand for smartphones expected to flatline in the near future, Taiwan may see its edge diminish slightly as the global market finds itself better adjusted to find suppliers of valuable microchips and processors. Yet the immediate casualty of this new market dynamic will be the manufacturers themselves, companies such as Qualcomm and Foxconn, who will see their days of glory and record sales suddenly diminish as the global economy prepares for a period of contraction.