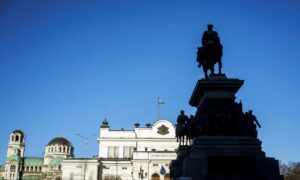 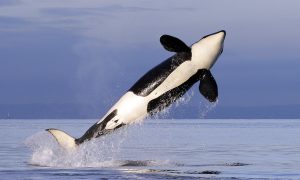 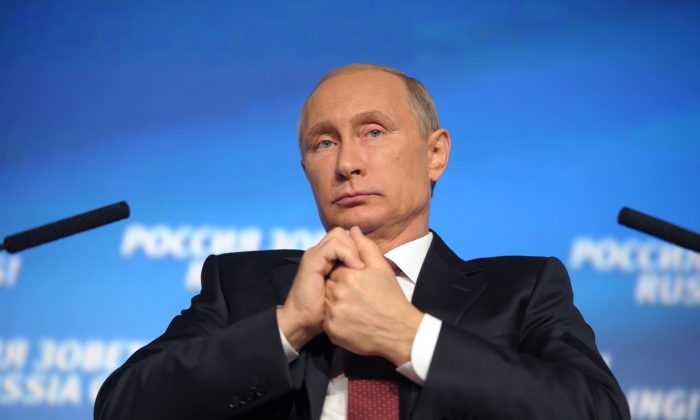 Russian president Vladimir Putin may try to freeze Ukraine out this winter as the bigger country controls much of Ukraine’s gas flow.

Putin has moved to slash gas exports to countries supplying fuel to Ukraine, which experts say indicates that he’s ready to let some Ukrainians freeze this winter in order to maintain his agenda.

Michael Labelle, an energy expert at the Central European University in Budapest, noted that European Union states will be fine this winter even if there’s gas cutoffs, but the cutoffs will impact Ukraine heavily.

“It’s really the Ukrainian people who are going to suffer,” he told Global Post, “and people are going to die.”

Moscow stopped sending gas supplies to Ukraine in June after Russia annexed Crimea, saying that Kyiv showed no signs of paying a debt owed to state-controlled Gazprom. But gas has flowed into Ukraine through Europe–until Putin’s recent moves.

Hungary, Poland, Slovakia, Czech Republic, abd Romania have recently reported reductions of as much as 50 percent in the flow of gas they are contracted to receive from Gazprom, with the fuel company claiming that it’s illegal for those countries to re-export gas to Ukraine.

“The Russian side talks about technical problems, about the necessity of filling up storage for the winter season,” Slovakian Prime Minister Robert Fico told Reuters. “I have used this expression and I will use it again: Gas has become a tool in a political fight.”

Russian news agency ITAR-Tass said the current disagreement over gas is “over prices,” and reported on October 11 that Ukraine and Russia were close to an agreement on natural gas supplies in Ukraine.

“We are now very close to settling the gas dispute issue with the Russian Federation. I hope considerable progress will be showed October 17, next Friday, in Milan,” it quoted Ukrainian President Petro Poroshenko as saying over the weekend.

But two days later it said that Ukraine has decided not to pay part of its outstanding debt to Gazprom.

“Ukraine has disagreed (with Russia’s position) so far. They have addressed the European Commission with their own option: first the supplies must get underway and then the debt will begin to be paid,” Russian Energy Minister Alexander Novak told reporters on Monday.

“Part of the debt must be paid first, before gas deliveries resume. Ukraine has disagreed so far.”

The issue will be one of many addressed during the October 21 trilateral meeting of Russia, Ukraine, and the European Union.

Russia continues interpreting events in Ukraine differently than Western countries, with its foreign minister speaking on the issue in the journal MGIMO. He says that what’s happening in Ukraine is a continuation of the West’s course of trying to deter Russia.

“The Ukrainian crisis shook up the international situation drastically, and its impact will be felt for quite some time,” Sergey Lavrov said. “It’s really difficult today to foretell the course that global developments will take but we can be sure the future will have many surprises in store for us.”

“The habit of not perceiving the Russians as kinsmen has been found in Western Europe for centuries, even though we’ve been an integral part of European culture and politics for the past three centuries at the very least,” Lavrov said.

“European affairs were characterized by stability and calmness precisely in the periods when Russia was most active in pan-European politics. Unfortunately, the (West’s) course at our country’s deterrence continued after the disintegration of the USSR, albeit in a milder form,” he said. “We were considered as contenders rather than partners.”

Troop movement from Russia this week, though, indicates that the country may want to get out of the current conflict peacefully, as both sides have said despite actions sometimes not matching up with words.

A Putin spokesman said that the president ordered thousands of Russian troops near the Ukrainian border to return to their usual bases.

The Kremlin has said that troops stationed in Rostov were participating in drills, but Ukraine and the West have repeatedly accused Russia of fueling the insurgency with arms, expertise, and fighters, and have slapped Moscow with sanctions in response to its moves in the region.

Previous Russian claims of troop withdrawals have been countered by NATO. In March, Russia announced a troop withdrawal of only one battalion — a unit of about 500 — while NATO insisted that tens of thousands remained near the border.

In the spring, the U.S. and NATO said that Russia had deployed about 40,000 troops near the border, though Putin ordered the troops back to their home bases in late May. While the U.S. and NATO did confirm those moves, in August they said Russia was again bolstering its forces in the region and that Russia had allowed troops and vehicles to cross the border to assist the separatists.

But the latest move seemed to be at least partially confirmed by military officials in Ukraine, who say there’s been a reduction in the number of Russian soldiers at the heart of the fighting between government troops and separatist rebels in eastern Ukraine.

Russian personnel who had been in field camps in Ukraine have been returning to their home bases inside Russia, Ukrainian security spokesman Col. Andriy Lysenko said Monday. Lysenko described the reported withdrawal as a positive process, but said mercenary fighters were still entering Ukraine from southern Russia, where some Ukrainian border posts are controlled by rebels.

The withdrawal may be a sign of good will ahead of Putin’s trip to Milan on Thursday, where he is set to meet with Ukrainian President Petro Poroshenko and European Union leaders.

In any case, both Ukraine and U.S. officials say that the monitoring of the Ukraine-Russia border is too weak and want a boost in how it’s done.

Ukraine’s parliamentary speaker Oleksandr Turchynov told dozens of Organization for Security and Cooperation in Europe representatives that drones should be used to monitor the border.

“Such monitoring will favor stopping supplies of arms, military equipment and the crossing of militants from Russian Federation into Ukrainian territory, and terrorist gangs from Russia [getting into Ukraine] via the border,” Turchynov said, according to the government’s website.