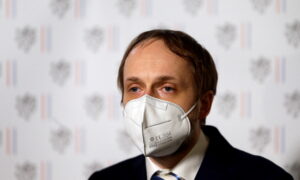 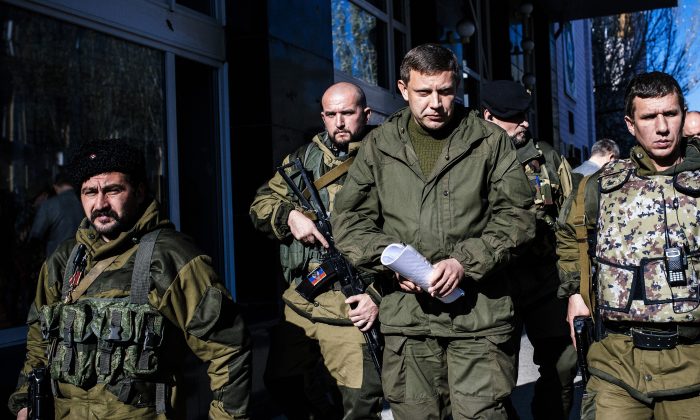 World War 3: Russia Simulated an Attack on Denmark, May be Preparing to Invade Countries Outside Ukraine

As Vladimir Putin and Russia spark fears about a world war 3 erupting in Europe, it’s been revealed that the country simulated an attack on Denmark earlier this year.

Russia carried out the simulated attack on the Danish island of Bornholm over the summer, while the island was occupied by numerous elected officials and journalists for an annual meeting.

The Danish Defence Intelligence Service revealed the simulated attack, saying in a new national risk assessment that Russian military jets equipped with live missiles flew at a low altitude toward Bornholm before breaking off the route and turning back around.

The exercise took place in June while about 90,000 people visited the island for a political festival that included four days of events.

The service didn’t go into detail about the attack but called it the largest Russian military exercise over the Baltic Sea since 1991.

The risk assessment (pdf) also predicts that “over the next few years, the situation in eastern Ukraine will highly likely turn into a new frozen European conflict, and the Ukraine crisis will continue to strain relations between Russia and the West.”

“Russia has demonstrated willingness to use military force to prevent non-NATO states in the post-Soviet space from forming close ties with the West. It is Russia’s objective to keep Ukraine in a state of instability and weakness in order to undermine Ukraine’s prospects for NATO membership,” it added.

“Russia will continue to give high priority to the modernization of its armed forces with the emphasis on developing forces capable of conducting offensive operations along Russia’s periphery. Russia will not risk an open military confrontation with NATO, but there is a risk that Russia might initiate intimidating military pressure on especially the Baltic countries, for instance in connection with a major international crisis with the West.”

“Russia will not allow the Ukrainian government to defeat the pro-Russian separatists militarily,” the report said, noting that Russia has “significant military capacity in the Kaliningrad region bordering Poland and Lithuania.”

It also said that Russia deployed troops into Ukraine to help secure portions of the country, including Crimea, and that it will not let Crimea go and would defend it with force if need be.

The report comes at a heightened time between Russia and most of the Western world.

President Vladimir Putin made waves earlier this month by threatening the United States and Europe with Russia’s 5,000 nuclear weapons.

“We hope that our partners will realize the recklessness of attempts to blackmail Russia, and will remember the risks that a spat between major nuclear powers means for strategic stability,” Putin told Serbian newspaper Politika.

Multiple European countries have found over the last several years that Russia has ramped up its military, and also its excursions into foreign territory.

For instance, Latvia’s ministry of defence says that in 2010 there was only one Russian military vessel spotted close to its waters–but this year there have been more than 40.

And more than a dozen Russian aircraft were caught flying outside the country’s airspace in three different parts of Europe this week.

“These sizable Russian flights represent an unusual level of air activity over European airspace,” NATO said in a statement.