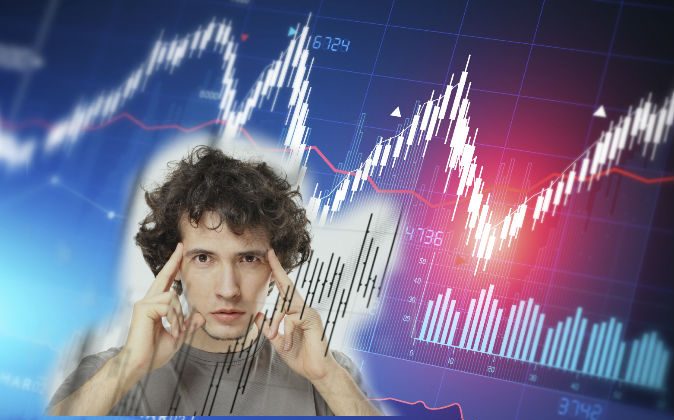 GREECE DEVELOPMENTS: Hopes rose once again that Greece might be able to reach a deal to get rescue loans and avoid a default this summer. Greek stocks jumped 7 percent after officials, including German Chancellor Angela Merkel, said Greece had committed to reaching a compromise in coming days. Such optimism has proved unfounded in the past, with the talks dragging on for over four months, but pressure is growing on Greece, which does not have the money to meet debt repayments at the end of June.

RATE CUTS: South Korea’s central bank lowered its key interest rate to a historic low of 1.5 percent, partly because of concerns the outbreak of the deadly MERS virus could slow the economy. New Zealand’s central bank cut its benchmark interest rate by a quarter point to 3.25 percent as farmers grapple with price drops for milk exports.

CURRENCIES: The U.S. dollar rose to 1.43 New Zealand dollars after the rate cut from 1.40 a day earlier. The euro fell to $1.1259 from $1.1348 in late trading Wednesday. The dollar recovered to 123.67 yen from 122.86 yen, after sliding Wednesday when the Bank of Japan chief signaled the yen probably won’t keep falling.

ENERGY: Benchmark U.S. crude was down 94 cents to $60.49 a barrel in electronic trading on the New York Mercantile Exchange. The contract rose $1.29 to close at $61.43 a barrel in Nymex floor trading on Wednesday after the Energy Department’s weekly supply report showed a surprisingly big drop in crude inventories along with rising demand for gasoline.