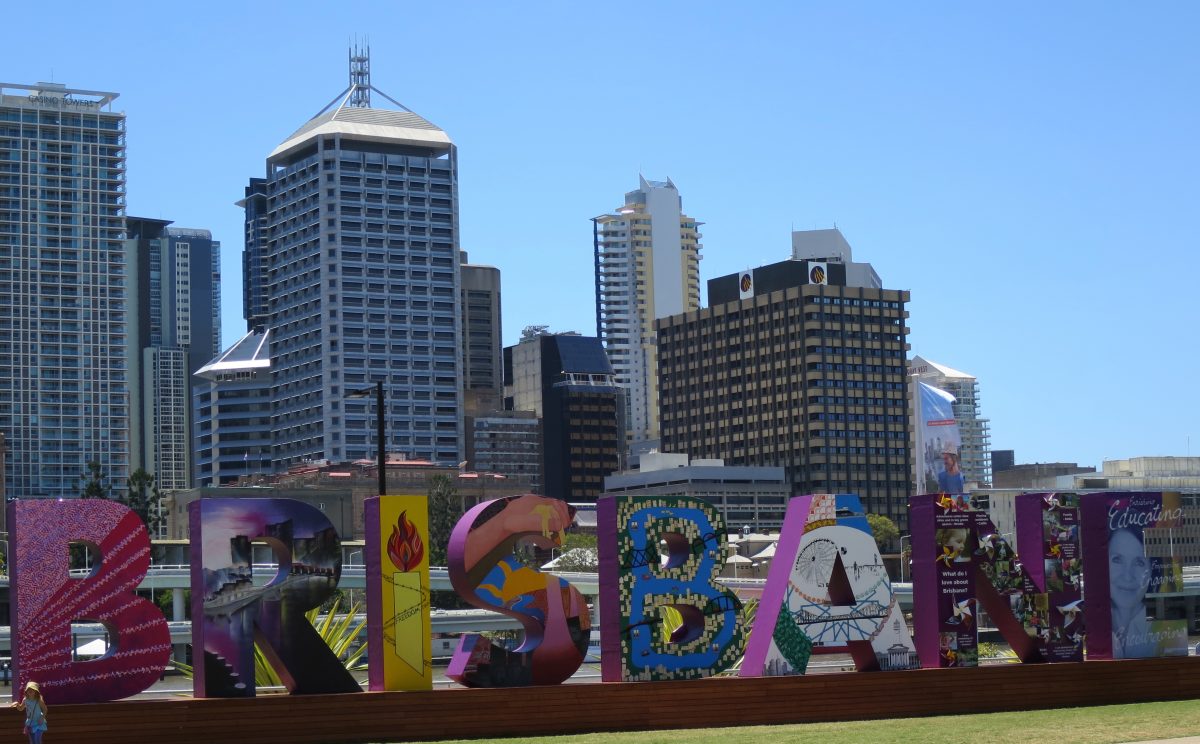 Following its success, the New York-based classical Chinese dance and music company will open at QPAC’s Concert Hall for three more performances over the next two days, Feb. 3 and 4.

The QPAC Concert Hall is one of Australia’s most spectacular concert venues. The magnificent architecture and acoustics work to deliver a truly memorable performance to each of the seats front stage, according to its website.

Federal Member for Oxley, The Hon. Bernie Ripoll M.P. welcomed the New York-based Shen Yun in a letter to wish them well for performances in Queensland and Australia-wide.

“I would also like to acknowledge Shen Yun’s contribution to the revival of the traditional Chinese culture and the promotion of Chinese and Western cultural exchange,” Mr. Ripoll said.

Federal Member for Moreton, The Hon. Graham Perrett M.P in his written greeting, also welcomed the Shen Yun Symphony Orchestra as well as the world-renowned dance and music company.

Mr. Perrett considered Australia unique in its “breadth and balance of cultures” in the world and he commended Shen Yun’s contribution to reviving China’s authentic traditions and promoting Eastern and Western cultural exchange.

As for the Karawatha Ward Cr. Kim Marx who wrote his congratulations to the Queensland organisers for presenting Shen Yun 2015 World Tour, he added his comments too.

And he highly recommended Shen Yun’s performance and expressed gratitude for their contribution to the revival of traditional Chinese culture and the promotion of Chinese and Western cultural exchange.

Gold Coast Councillor Dawn Crichlow OAM in her words of welcome said she knew “the magic of this performance will remain with those who attend for many years to come,” she said. “We are a welcoming city with a multi-cultural past and a dynamic future.”