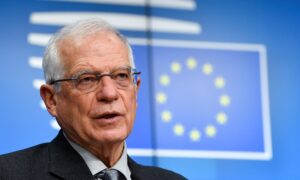 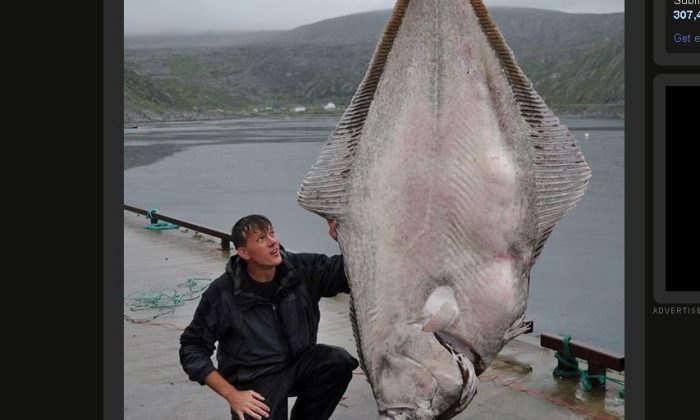 A world-record halibut was caught was caught by a German fisherman in the Atlantic Ocean. The halibut, caught off Norway, weighed 515 pounds.

Marco Liebenow, the man who caught the 9-foot-long halibut, joked that he thought he hooked a submarine, according to the Daily Mail.

It took the angler 90 minutes to reel in the fish onto his small boat near Norway, but he and his partners were unable to do it.

They eventually tied a rope to the fish and hauled it to shore. When on land, they had to get it out of the water via a crane.

“It took four men to bring it towards their 19ft boat and then they could only put a sling around its tail and pull it back to the harbor,” David Bottcher, who organized the fishing trip, told the paper. “David does not speak any English but has said it was a wonderful feeling to catch it and has called it a fish of a lifetime.”

He added: “Before he left for the trip, he called us first to ask for a few hints about how and where to fish – I guess our advice paid off.”

According to the Huffington Post, the record for a halibut is 459 pounds. It was caught in the Pacific Ocean in Alaska in 1996.