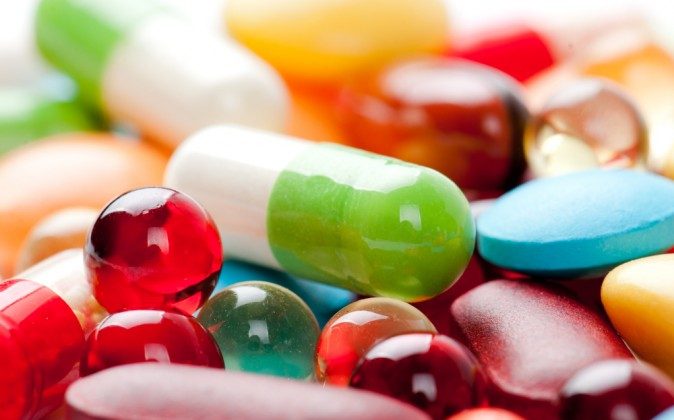 “The problem is so serious that it threatens the achievements of modern medicine. A post-antibiotic era—in which common infections and minor injuries can kill—far from being an apocalyptic fantasy, is instead a very real possibility for the twenty-first century.”

That’s according to a 257-page warning yesterday from the World Health Organization (WHO) about increasingly unbeatable, pervasive infectious agents. The analysis of 114 countries is the most comprehensive global look at antimicrobial-drug resistance to date, and it found “very high” rates of resistant infections across all regions, including “alarming” rates in many parts of the world.

If there’s ever an upside to panic, it’s inspiration. Responses to the WHO’s declaration of this “global health security threat”—which range from one U.K. expert agreeing we’ve reached a “critical point,” to Doctors Without Borders corroborating “horrendous rates of antibiotic resistance”—likewise suggest that some steady-handed panic is prudent here.

The organization’s immediate recommendations for everyone are reiterations, not new but oft ignored: Use antibiotics only when prescribed, take them for the entire time they’re prescribed (even if you feel better), and never share them or use leftovers.

This article was originally published on www.theatlantic.com. Read the complete article here.*Image of “pills” via Shutterstock

E.R. physician Dr. Travis Stork explains what antibiotic resistance is and how it occurs due to the overuse of antibiotic medications, please see video: