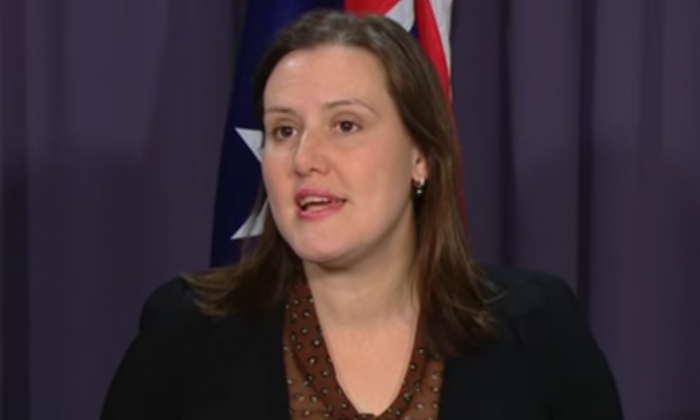 The 12-month inquiry will be conducted by the sex discrimination commissioner, Kate Jenkins.

In a press conference with Minister for Women Kelly O’Dwyer on June 20, Jenkins said the national inquiry flowed from the #MeToo movement, which helped highlight the ongoing social ill of sexual harassment and assault.

“The timing was right, the appetite for change is there, and we have all the functions to make sure we can help Australia lead the globe on finding new solutions for sexual harassment,” Jenkins told the ABC.

The inquiry will seek submissions from employees, employers, and the public to review the legal framework on sexual harassment before making final recommendations.

O’Dwyer said the inquiry will consider the drivers of sexual harassment in the workplace, as well as the role of social media.

The inquiry will also focus on the economic consequences for individuals on the receiving end of workplace misconduct, some of which may be detrimental to a person’s financial security, said O’Dwyer.

“For women, it may mean she doesn’t have a job any longer, it may make it harder for her to get the next job, she may be denied a promotion or denied extra hours of work.”

Josh Bornstein, head of employment law at legal firm Maurice Blackburn, told Reuters that the inquiry would draw attention to laws that hinder improvement, such as the six-month limitation on making a complaint to the AHRC.

“It can often take victims considerable time to come forward with a complaint,” said Bornstein.

Jenkins says the results of a national survey to be released in August are expected to show an increase in workplace sexual harassment from 2012, where one in four women and one in six men reported to being sexually harassed in the previous five years.

“The Commission will use the findings of the national survey to identify the scale and nature of the problem across a range of industry sectors,” said Jenkins in a statement.

The inquiry, which will be part-funded by the federal government, was touted by O’Dwyer as a “world first.”