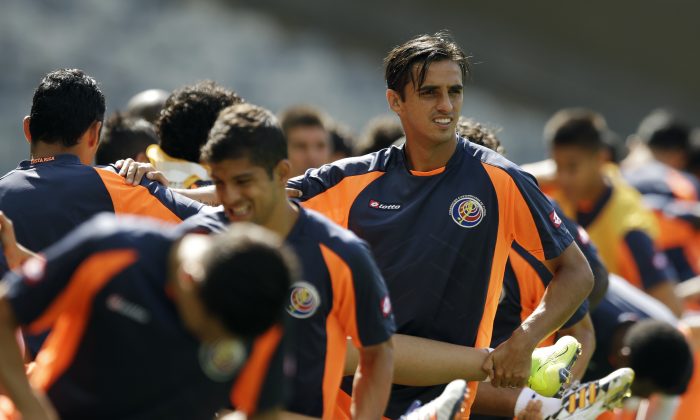 The final round of World Cup 2014 Group D matches were played on Tuesday, June 24, and ended with Italy getting knocked out.

Of the four teams, England, Italy, Uruguay, and Costa Rica, only England had nothing to play for, having loss two of their three matches.

Costa Rica could have lost their match and still advanced. Their game against England ended in a 0-0 draw.

The important match was England-Uruguay, which were tied at 3 points apiece.

Uruguay had to win in order to progress as they had an inferior goal difference as compared to the Italians. And win they did.

Diego Godin had a nice header in the second half to win the game.