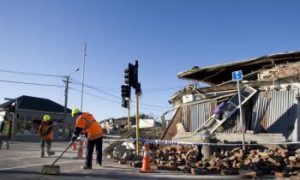 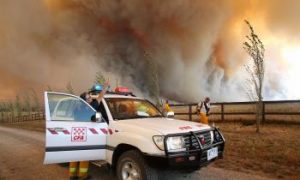 World business leaders say that while the world’s financial system is doing better than it was three years ago, the risks posed by state debt, soaring commodity prices, and asset bubbles in emerging markets are of concern, according to a report from the annual meetings of World Economic Forum (WEF) currently taking place in Davos, Switzerland.

Forum participants could not reach agreement on the best way to handle European state debt, and said it was not easy to predict what the next shock to the economy might be.

Chairman and chief executive of the international advertising and communications company, Publicis Groupe, Maurice Levy, said rapid growth in cities is pushing the asset price surge in emerging markets such as China. “Where you have unremitting growth, you get crises,” he warned, according to the report.

But, because it the world's economy is in better shape than it was, James Dimon, chairman and chief executive officer of JP Morgan & Chase, says the world’s financial system is now better able to withstand future shocks. “I am a little optimistic,” he said. “I think that we have a stronger system than three years ago.”