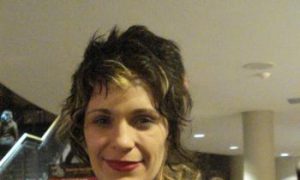 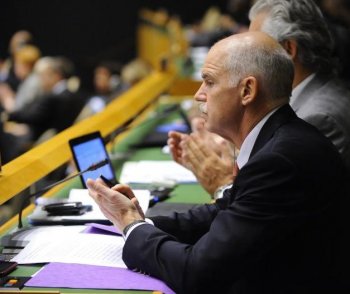 By Andrey Volkov
Print
NEW YORK—World leaders are gathering at the United Nations Summit on Monday to discuss how to tackle extreme poverty as goals they set a decade ago have not yet been reached, partly due to economic recession that forced many governments to cut their aid budgets.

The U.N. is hosting a three-day global conference with 140 countries' leaders taking part. The meeting aims at reviewing the achievement of the Millennium Development Goals (MDGs) that were launched by U.N.member nations in 2000 mainly targeted to tackle poverty, hunger, and to improve health and education accesses in developing countries by 2015.

President Barack Obama is expected to give a speech at the summit on Wednesday.

World donors have called on governments to revise strategies to assure that their funds are not wasted and that the results of anti-poverty programs are tangible.

Major donors, including Canada, the United States, France, Germany, the United Kingdom, and Japan, have decreased debt burdens for developing countries, but failed to keep a promise to double aid for Africa. Even though the level of aid continues to rise, they are far from targets.

The global financial crisis has brought tough times to rich countries, which must struggle with huge debts and high unemployment.

The strain has forced them to cut their aid budgets, but U.N. Secretary-General Ban Ki-moon says poor countries should not take the burden.

"We should not balance budgets on the backs of the poor. We must not draw back from official developmental assistance, a lifeline of billions for billions," he said.

The Numbers on Poverty

Ahead of the global summit, many aid organizations put out reports on the current conditions related to world poverty.

They said that 1 of 6 people inhabiting the earth suffers from chronic hunger, and a child dies every six seconds because of undernourishment and related problems.

Figures released by the Food and Agriculture Organization (FOA) and the World Food Program (WFP) last week, estimate that the number of people who suffer chronic hunger in 2010 dropped by 98 million compared to the year before, leaving 925 million hungry, corresponding to 13.5 percent of the world’s population.

The majority of the hungry people lived in rural areas with about 80 percent of them being engaged in farming in some way, the reports said.

What lies behind the apparent contradiction, according to Oxfam America, is the political neglect of the agricultural sector in developing countries. It caused global donors to begin directing their aid dollars to emergency relief and social programs in health and education, thus leaving agricultural productivity stagnated.

Secretary-General Ban has called on world donors and institutions to make “smart investments in infrastructure, small farmers, social services, … and above all in women and girls,” by exercising political leadership.