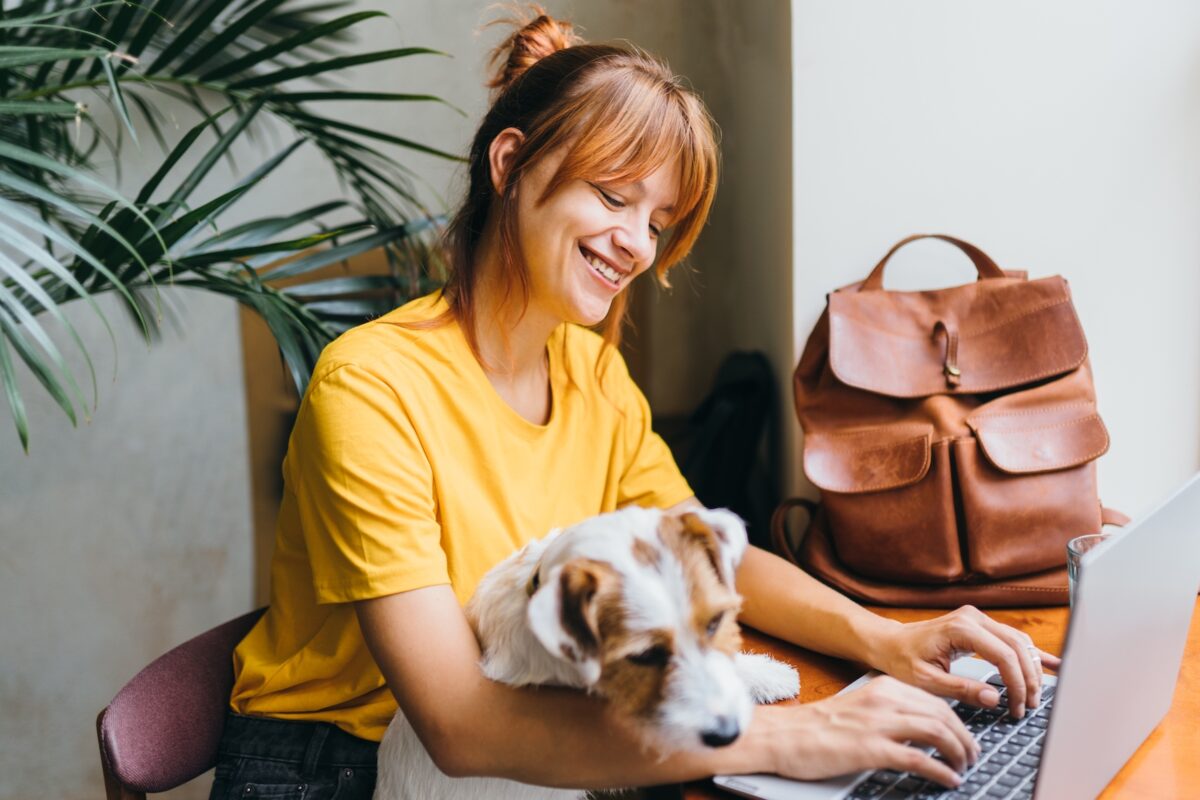 Resistance is nothing to fear, but something to study, understand, and master. (Iryna Inshyna/Shutterstock)
Mindset

Working With Your Inner Resistance

Learn how to look inside when you find it hard to move forward
BY Leo Babauta TIMEFebruary 6, 2022 PRINT

When we’re feeling some inner resistance to a task, we tend to put it off—check email, social media, our favorite distractions, or busywork. We all do it.

We often turn it into something bad: “I suck for not being disciplined and unable to focus. I’m not strong enough.” But it’s just a part of being human—we all have fear, doubt, and resistance built into our survival instincts.

The trick is not to judge the resistance, but to work with it.

Let’s talk about how to work with resistance. But first, let me make some distinctions clear.

Important Distinctions When Working With Resistance

There are some things we need to make clear before we start:

Sometimes we have resistance to things that are harmful to us.

That includes being abused, doing something actually dangerous, putting ourselves in harm’s way. This is resistance to be listened to. If you are going to be harmed by doing the thing you’re resistant to—listen to the resistance.

What we’re talking about here is resistance to things we actually want to do, that would be helpful to us. So ask yourself: would it be helpful or harmful to work with my resistance?

Maybe you should put something off and tackle a bunch of other tasks. Let the ideas simmer. Go for a walk and let things percolate. Talk with others about it. What we’re talking about here are the times when you’d like to actually take on the resistance. Ask yourself: would it actually be helpful to put this off for a bit?

If you asked yourself the questions above, and the answers point to actually wanting to do the task, and working with the resistance to doing the task, then great! Let’s talk about how to do that.

How to Work With Inner Resistance

The framing of this is key: we’re not trying to battle our resistance, conquer it, or defeat it. We’re working with the resistance—like a teammate. That’s a key distinction because it’s a shift in the way most of us relate to our resistance—we usually think of it as bad and something we need to either avoid or get rid of. What if it could be an ally?

If we can start to take on this mindset, things become a lot more open, instead of tensed and stressful.

With that mindset, here’s how to work with the resistance:

The crucial first step is just to notice that you have the resistance. You might not notice how it feels, but you’ll notice that you’ve been putting off or avoiding something. Can you notice in the moment when you’re actually turning away from it? Can you catch yourself in the act of avoiding or putting it off? This is where the magic happens, if you can catch the resistance as it’s happening.

Once you’re aware of the resistance as it’s happening, pause for a moment, and bring your curiosity. What does the resistance feel like? What sensations are present, and where are they located? Do the sensations change, are they unbearable, or intense, or easy to be with? What can you learn about this sensation of resistance?

Once you’re present to the sensations of resistance in the moment, see if you can just allow the resistance to exist in you, without needing it to change or be fixed. Could you just allow it to be? Can you relax with the resistance?

5. Move Toward The task

If the resistance is something you can bring awareness to, get curious about, allow to exist, and form an alliance with, can you also coexist with it as you actually start doing the task? You don’t have to complete the task, but maybe you could move toward it and take the first step. Start to take action even with the resistance still with you. Get curious about what this might be like.

It’s as simple and as challenging as that. Practice with this often enough and you could become a master of working with resistance.