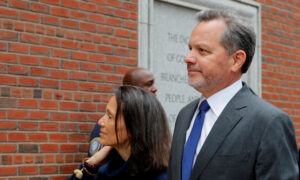 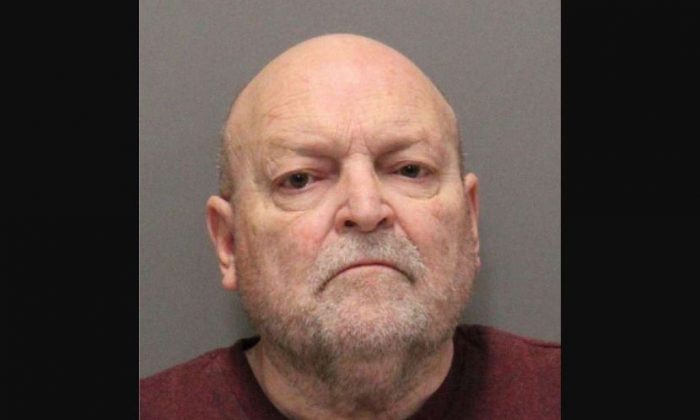 A cold case in Utah was solved, authorities announced this week.

A female was found with a fatal gunshot wound to her head off a road near Ticaboo, Utah in 1998. The body was covered with plastic bags, wrapped in duct tape, tied with a rope, wrapped in a sleeping bag, and then wrapped in carpet, authorities said.

Authorities didn’t know who she was until they were able to identify her just recently. She had been known as “the “Maidenwater victim.”

The Garfield County Sheriff’s Office said on Nov. 28 that she was identified as Lena Reyes-Geddes, an Ohio resident.

“The Garfield County Sheriff’s Office is very grateful to give our victim a name and peace to her family. We are also grateful for the State Bureau of Investigation for their help,” the office stated.

NEW: In 1998, this woman was found shot to death and her body wrapped in a sleeping bag and dumped near Lake Powell. @sheriffdperkins says they have now been able to ID her as Lena Reyes-Geddes of Ohio. The suspect in her murder committed suicide in the early 2000s. @fox13 #Utah pic.twitter.com/F7xyNke4tM

According to the Charley Project, an organization that helps track missing persons, Reyes-Geddes went missing from Austintown, Ohio, on April 8, 1998. She was 37 years old at the time.

“She was supposed to travel to Dallas, Texas, and then to Laredo, Texas, but it’s not clear if she ever arrived there,” the project stated. “She has never been heard from again. On October 14, six months later, her husband reported her missing to the Youngstown, Ohio Police Department.”

A suspect in the murder hasn’t been named, but authorities indicated they know who murdered Reyes-Geddes.

“The suspect of this murder committed suicide in Nevada in the early 2000s,” the sheriff’s office said in a statement sent to Fox 13.

Another cold case appeared to be solved as police officers in California arrested John Arthur Getreu, 74, on Nov. 20 for the murder of Leslie Perlov, 21. Perlov, a Stanford University graduate, was strangled to death with a scarf in 1973.

He faced charges of first-degree murder and attempted rape.

The chance of the DNA belonging to another person is around 1 in 65 septillion, or 65 followed by 24 zeros, according to investigators. Investigators have increasingly turned to DNA in recent years to help solve cold cases.

In just the past few months, DNA has helped officials crack a number of cases, including the so-called Golden State Killer, who has been charged with 13 murders committed decades ago.

Joseph DeAngelo, 72, was arrested in April of this year after being identified as the infamous serial killer by authorities. Among his alleged murders was a college professor in 1975 after the man tried to stop DeAngelo from kidnapping his 16-year-old daughter.

Perlov’s sister described the impact of the killing in court on Monday.

“Murder does not just affect the deceased. It takes many lives. It changes many lives forever,” Diane Perlov said, looking directly at Getreu, reported the Palo Alto Weekly. Bringing her sister’s alleged killer to trial “is the least we can do,” Diane Perlov told the court.