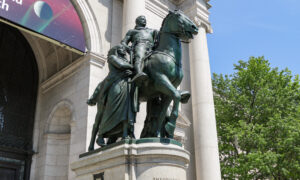 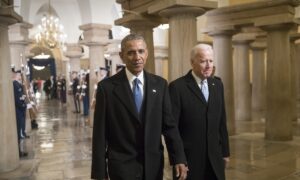 No Holds Barred: Barr, Durham Must Investigate Obama and Biden Too
0 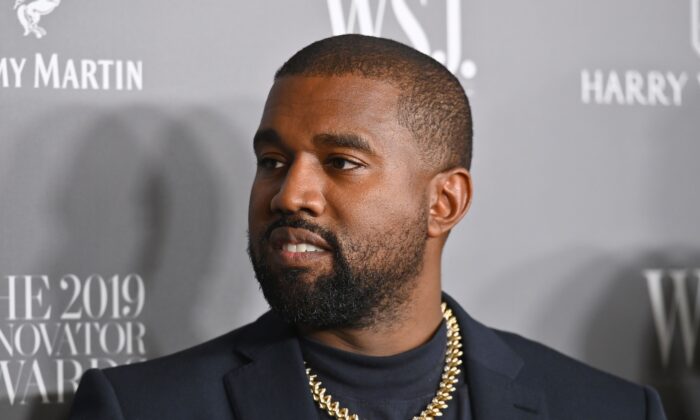 Will Kanye Change the Democrats’ Treatment of Black People?

It will be interesting to see if Kanye West is truly serious about running for the presidency because he could certainly siphon off a fair amount of African American votes, besides the white guys Elon Musk and Mark Cuban who have already pledged their support to their fellow billionaire.

I’m hoping he will, because somebody’s got to do something about the Democratic Party’s treatment of black people.

It continued this weekend with 80 shot in Chicago and 44 in NYC, almost all of them black, except for a couple of cops shot through the windshield of their car.

Seventeen of the Chicago shootings were fatal.

Memphis, Omaha, and Cleveland also had shootings, according to the Daily Mail. And then there’s the usual suspects—Los Angeles, Washington, Baltimore, Philadelphia, and so forth.

According to Townhall’s Kevin McCullough, Democrat-led cities have accounted for 600 deaths over six weeks.

When, a few days ago, Democrat Minnesota Gov. Tim Walz asked President Donald Trump to declare his state a “major disaster” area because of the carnage following George Floyd’s death, I would have rolled my eyes if I had even a morsel of respect left.

Where were these people, these elected leaders, when all the violence and destruction was going on? Were they taking any responsibility for the cities and states under their control and the lives and property of the citizens therein?

To put it bluntly, Walz and most of the other governors and mayors behaved in an absolutely infantile manner during the riots, like cowardly 6-year olds hiding under their bed covers.

Terrified of the wannabe Maoists of Black Lives Matter and their supporters, they were so AWOL, so far away without leave, they might as well have been in another country.

Now, they are running to Trump, whom they generally despise, as if he were daddy, soliciting his help to clean things up. There’s something darkly psychoanalytic about it all, not to say nauseatingly ironic.

Rage against the parental figure and then beg his assistance—this in a situation in which they themselves should have been exercising parental control.

Interesting in all this is that one of the political aims of BLM, mentioned on its website, is the end of the nuclear family.

The Democratic Party has, unwittingly or not, been aiding in this since the Lyndon Johnson administration, when welfare programs were instituted for blacks that contributed to the decline of the black family so that now only about 25 percent of black children are born to two-parent homes (down from 75 percent).

With fathers absent from the home, crime and addiction went up. Murder rates went up. The so-called War on Poverty became a War on Blacks.

And speaking of the nuclear family, one of the primary goals, along with the demise of “capitalist roaders,” of Mao Zedong’s Great Proletarian Cultural Revolution was to break down the traditional family ties that bound that country’s people from time immemorial.

Parents were encouraged to denounce their children and vice-versa, so that the state would become the real parent and would have all the control. (One of those who was denounced by his own mother during a “struggle session” was none other than the young Xi Jinping!)

Many are now recognizing eerie similarities between what is going on in our country and the Chinese Cultural Revolution, which went on for several years until Mao’s death and was devastating to the Chinese people.

How do we solve this? How do we end it? Maybe we need a black family man to lead the way.

He’s a family man par excellence, not to mention a man of faith and a creative genius, not to mention his wife, Ms. Kardashian, who led the way, with Trump’s support, on prison reform for non-violent offenders, freeing many black people from a life of incarceration.

If I were the Democrats, I’d be afraid, I’d be very afraid.

I’d be trying to parse the lyrics of his new single “Wash Us In The Blood” and his forthcoming album, sure to be another giant hit with the youth of this country.

So what’s going on? Is Kanye a stalking horse for Trump? Is he in cahoots? Who knows? Maybe he doesn’t know. Maybe it doesn’t matter.

Roger L. Simon is an award-winning novelist, Oscar-nominated screenwriter, and co-founder of PJ Media. His most recent books are “I Know Best: How Moral Narcissism Is Destroying Our Republic, If It Hasn’t Already” (non-fiction) and “The GOAT” (fiction).