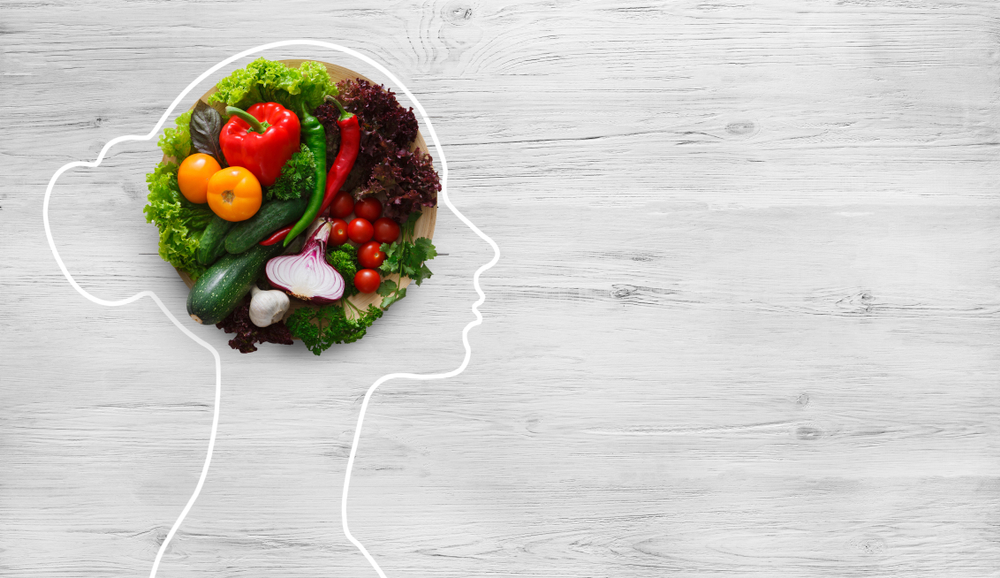 What we eat is the number one determinant of how long we live. (Shutterstock)
Nutrition

Why You Should Care About Nutrition

Does it really matter what we eat? Well, the good news is, we have tremendous power over our health destiny and longevity. The majority of premature death and disability is preventable, with a healthy enough diet. It’s…the…food.

Most deaths in the United States are preventable, and related to nutrition. According to the most rigorous analysis of risk factors ever published—the Global Burden of Disease Study, funded by the Bill & Melinda Gates Foundation—the number one cause of death in the United States, and the number one cause of disability, is our diet, which has bumped tobacco smoking to number two. Smoking now only kills a half million Americans every year, whereas our diet kills hundreds of thousands more.

Unfortunately, doctors suffer from a severe nutrition deficiency—in education. Most doctors are just never taught about the impact healthy nutrition can have on the course of illness, and so they graduate without this powerful tool in their medical toolbox.

Now, there are also institutional barriers—such as time constraints, and lack of reimbursement. In general, doctors aren’t paid for counseling people on how to take better care of themselves. Of course, the drug companies also play a role in influencing medical education and practice. Ask your doctor when’s the last time they were taken out to dinner by Big Broccoli—it’s probably been a while.

To see any graphs, charts, graphics, images, and quotes to which Dr. Greger may be referring, watch the above video. This is just an approximation of the audio contributed by Katie Schloer.