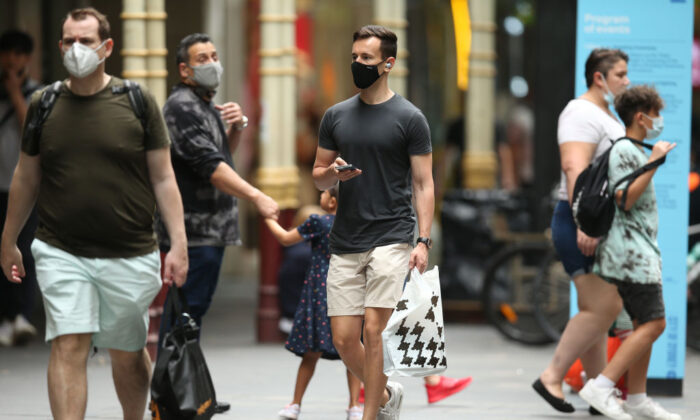 The World Health Organization (WHO) said that a more transmissible subvariant of  Omicron will increase around the world as the U.N. health body reported a decline in overall COVID-19 cases in the past week.

Maria Van Kerkhove, the WHO’s COVID-19 technical lead, told reporters on Feb. 8 that four different versions of the Omicron variant—first described and named in November 2021—are being tracked around the world. The BA.2 subvariant of the virus, which is believed to be more contagious, will likely become more common worldwide, she said.

“BA.2 is more transmissible than BA.1 so we expect to see BA.2 increasing in detection around the world,” Van Kerkhove told reporters during a WHO briefing. There is no indication, she said, about whether the subvariant might cause a more severe illness than the original.

Danish researchers discovered BA.2 is about 1.5 times more transmissible than BA.1 and can infect fully vaccinated and boosted individuals with ease. Making note of the Denmark-based study, Van Kerkhove pushed for vaccines and said they are effective at preventing severe forms of the disease and death.

In a weekly update, WHO stated that COVID-19 cases are down by 17 percent worldwide in the week between Jan. 31 and Feb. 6 when compared with the previous week.

The most common form of the Omicron variant, BA.1, accounted for 98.8 percent of sequenced cases submitted to the public virus tracking database GISAID as of Jan. 25. But several countries are reporting recent increases in BA.2, according to the World Health Organization.

Some countries are gradually lifting restrictions as the outbreak eases locally. Spain has scrapped a requirement for people to wear masks outdoors, extending a wider rollback of restrictions as the contagion slowly recedes in the country. On Feb. 7, Greece started allowing tourists with a European vaccination certificate to enter the country without having to show a negative test for COVID-19.