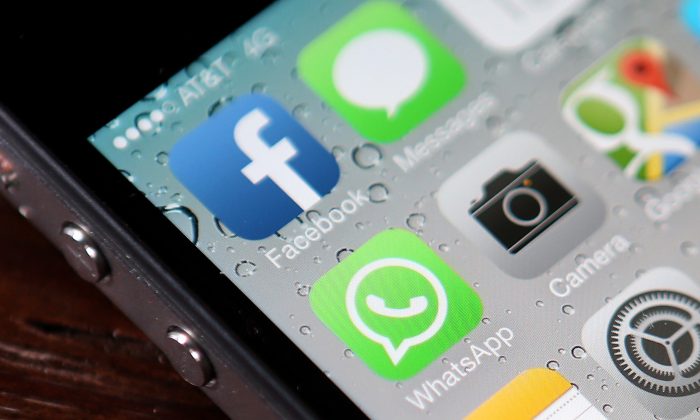 The WhatsApp iPhone application has received a sizeable update that includes a number of new features.

Included is the ability to archive conversations and groups individually, which can be done by by swiping horizontally in the Chats section and selecting the More icon, followed by the new Archive option, reported The Next Web.

In addition, captions can now be added to pictures and videos at the bottom of the screen, and the app now has a dedicated camera icon for faster photo-sharing.

And all iPhone users can now crop videos before sending them to people, while iPhone 5 users can share slow-motion videos for the first time.

“Location-sharing has also been improved, with the option to choose whether your position is displayed with a satellite or hybrid map. Furthermore, users can swipe around the map to manually change the location of their pin,” it said.

“I think we’re going to have an opportunity for WhatsApp to connect two or three billion people because by working with us they’re just now going to have so many more resources and opportunities,” Zuckerberg said at an appearance in Mexico City, reported the Wall Street Journal.

Zuckerberg said Facebook, which now has about 1.3 billion monthly active users, wants to connect everyone in the world, “even if it means that Facebook has to spend billions of dollars over the next decade making this happen.”