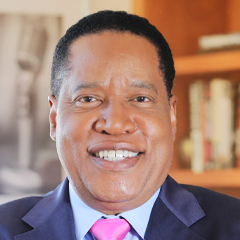 Move over Johnnie Cochran! Attorney Ben Crump has become the go-to defense lawyer for families of loved ones killed by police, including George Floyd, Michael Brown, Tamir Rice, Trayvon Martin, and Daunte Wright. On the anniversary of George Floyd’s death, Crump wrote a widely-published op-ed that made blatantly false accusations about police. According to defense attorney Johnnie Cochran, “Race plays a part of everything in America.” Everything? This is the kind of rhetoric that defense attorneys often use. It is to their advantage to train potential jurors to believe cops are racist. In this episode, Larry breaks down the data that shows police are not wantonly killing blacks. 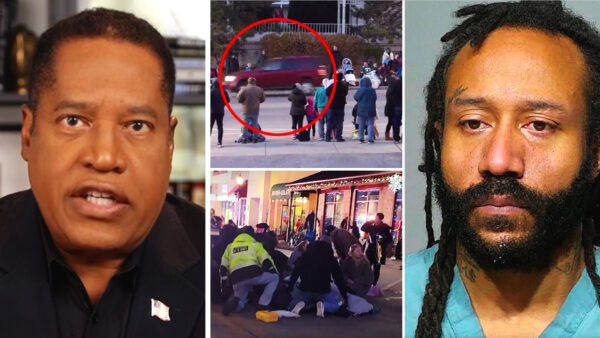 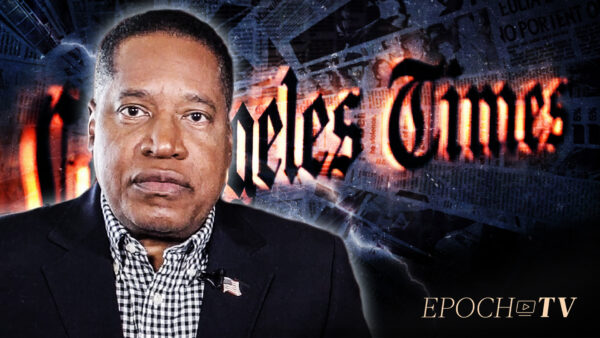 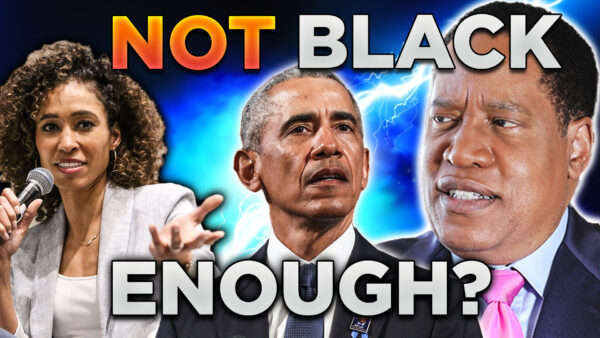 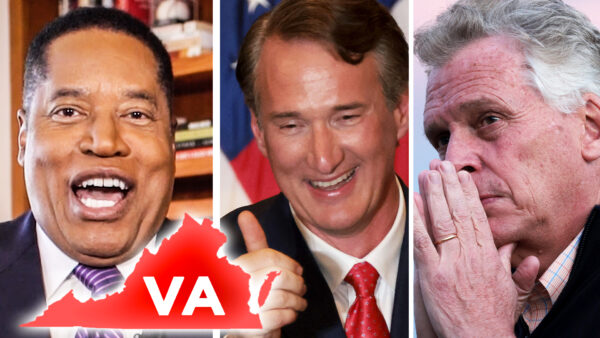 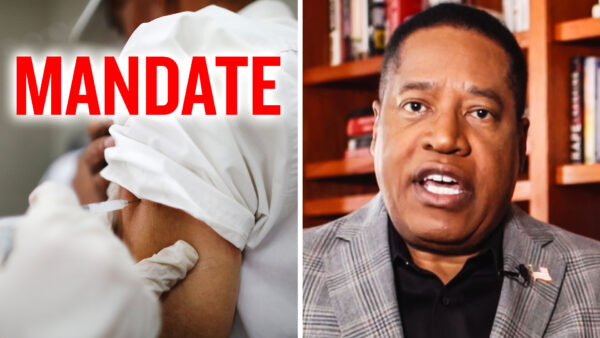 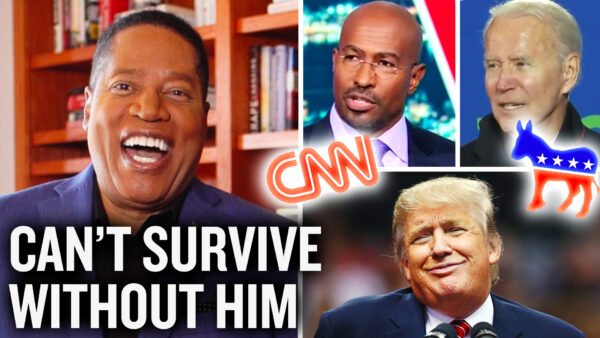 Democrats and the Media Need Trump—What Else Do They Have to Run On? | Larry Elder
166d Larry Elder With Epoch Times
sharecomments
Related Videos 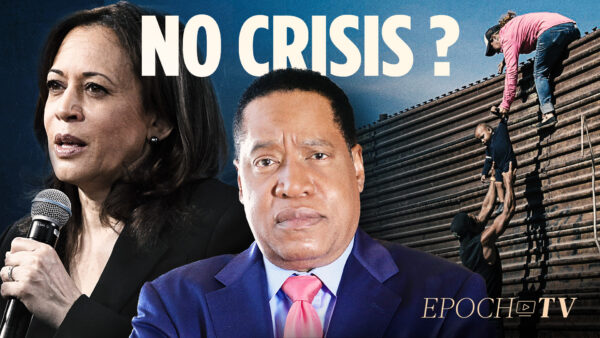 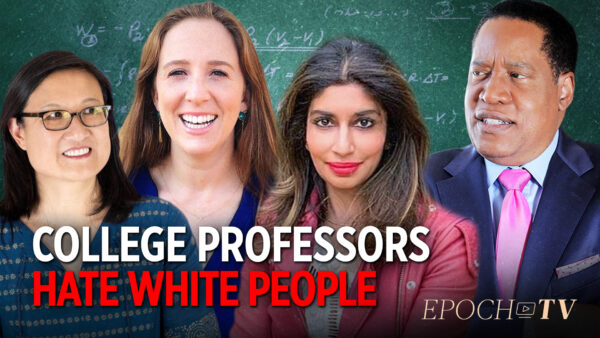 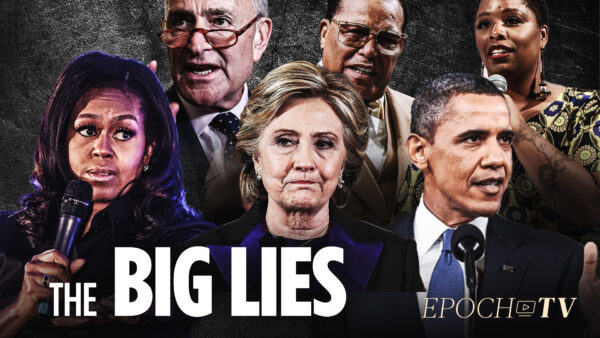 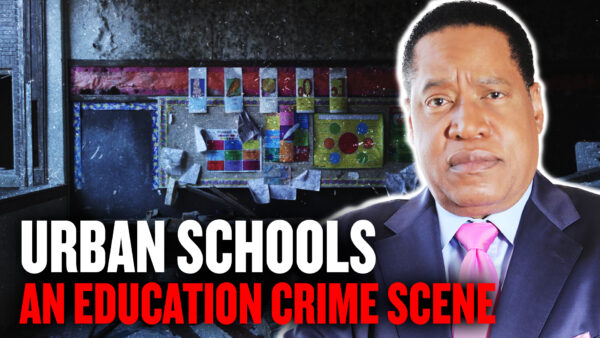 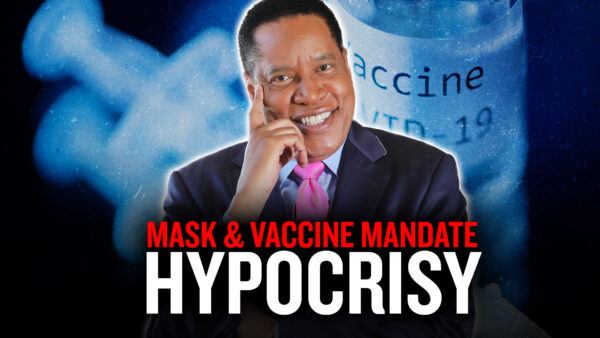