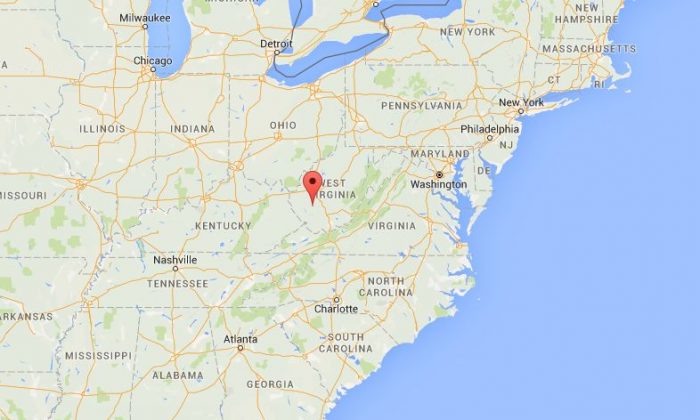 According to WOWK-TV reporter Hillary Hall, the truck overturned on its side near Williams Mountain in Boone County amid heavy snowfall.

The plow overturned while trying to clear the roads.

There were no injuries.

The next time you see a tow truck driver or a West Virginia Department of Transportation snow plow driver, how ’bouts telling them “thank-you” for what you do!!! These images and video were captured today on WV Route 20 South Road in French Creek, when a snow plow slid into the ditch while traveling north and plowing Rt. 20. Had it not been but for the WV DOT snow plow operators today, our roads would have been completely impassible and would have prevented emergency responders from going to calls.

Emergency crews were working during the afternoon to clear the accident, according to Hall.