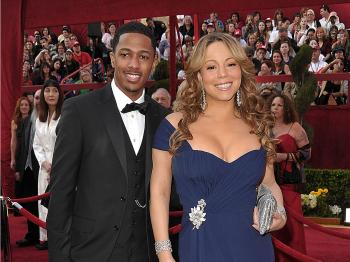 According to the website, TMZ, the bride “wore a veil and a lacey white dress, while Cannon sported a dove-white suit, as the duo exchanged rings to the sound of a string quartet.”

According to the report, Cannon also gave his wife a new ring in the shape of a candy Ring Pop, which was covered in diamonds and pink sapphires and was designed by Jason of Beverly Hills Jewelers.