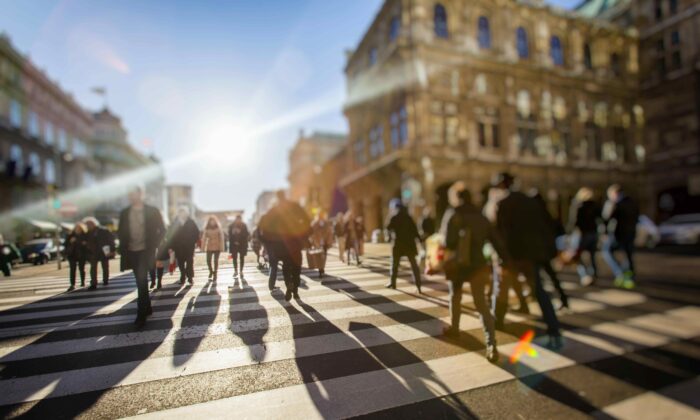 We Need More Inequality, Not Less 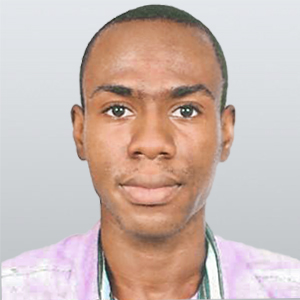 We are bombarded regularly with narratives touting the ravaging effects of income inequality in capitalist societies. For many, inequality is the signature economic story of the twentieth century and must be averted at all costs. But inequality is only problematic when it’s the culmination of corrupt policies that grant favors to privileged groups. In reality, market-driven inequality is the source of unbridled progress.

Markets, by vetting the quality of ideas, reward talented and insightful individuals for responding to consumer demands. Unlike government-mandated privileges, markets are impartial observers of value. Political connections are unnecessary for players to succeed in the free market; only a willingness to employ one’s talents to serve consumers will reap success.

However, because some people are more talented than others, markets will invariably produce inequality. Yet inequalities are likely to result in positive outcomes due to a talented individual’s ability to improve average people’s living standards. Most people lack the ability to revolutionize society, but luckily for ordinary people, gifted individuals’ pursuits set off economic and technological changes that can boost long-term economic growth and often create opportunities for average people to join elite circles.

Amazon made Jeff Bezos a wealthy man, but the entity also transformed thousands of small businesses into lucrative ventures by providing a place for them to market their products to the globe. In fact, through its store, the company has launched 40,000 millionaires. Amazon’s ripple effect is so significant that it has even made its affiliates’ customers widely successful, as Celinne Dacosta points out in her feature on Rasmus and Christian Mikkelsen:

“Rasmus and Christian Mikkelsen are twin brothers who quickly became pioneers in the Amazon book and Audiobook publishing space, having collectively released over 150 books. The growing industry motivated the twins to co-found PublishingLife.com, an online education business that helps ordinary people escape their 9-to-5. With the use of the twins’ Amazon book publishing business model, hundreds of people have been able to achieve life-changing results. To date, their students have made a combined $20 million in verified earnings.”

Without “talent inequality,” supercompanies like Amazon and Google would not exist, and there would be fewer outlets for average people to create wealth. Inequality is beneficial to society, because if we were all equal, the world would be remarkably mediocre. Culturally, this world would be bereft of artistic and literary wonders, since people would be incapable of rising to the level of William Shakespeare or Pablo Picasso.

Our understanding of science would equally be warped in the absence of minds like Galileo Galilei, Isaac Newton, and Albert Einstein. Unfortunately, life in this realm of mediocrity would be nasty, brutish, and short. Dying from simple ailments would be the order of the day, considering that society would lack people with the curiosity and talent of men like Louis Pasteur and Alexander Fleming, who revolutionized our approach to treating diseases.

Even more sinister is that the absence of extraordinary people would fail to trigger the benign envy that usually motivates people to improve their circumstances. Without inequality, there can be no progress, because its absence suggests that we are all equally talented. And if this is the case, then the creativity required to advance society cannot emerge.

Never forget that when all men are equally competent, no man can be excellent. As such, a truly equal society is one where we are all similarly mediocre and living a life that’s below humanity’s potential.