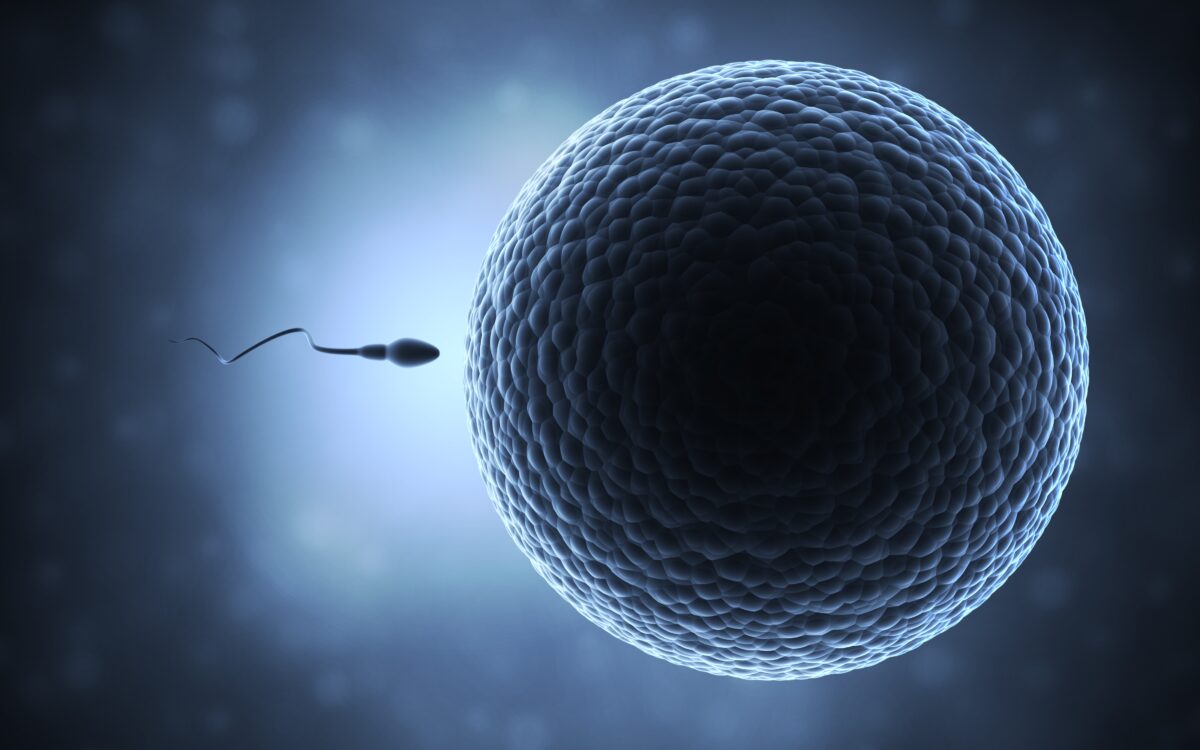 Want to Be a Dad? Count Your Sperm If You’ve Had the Jab

The study, “Covid-19 vaccination BNT162b2 temporarily impairs semen concentration and total motile count among semen donors,” is so new that even though it has been accepted by the journal Andrology and peer-reviewed, it has not yet been typeset or proofread.

Researchers from three medical centers in and around Tel Aviv, Israel, studied the effects of two doses of the Pfizer COVID-19 vaccine on 37 sperm donors.

A baseline was obtained by analyzing one or two samples donated by each subject prior to receiving the vaccine.

Then one to three subsequent donations were allocated to three different groups depending on how long after vaccination completion the donation was made. “Vaccination completion,” for the purpose of the study, was defined as seven days after the second dose of vaccine.

The scientists analyzed a total of 220 samples. They found a statistically significant reduction in both sperm concentration and the total number of viable sperm in the period from 75 to 100 days after vaccination.

These results appear to conflict with earlier studies that have indicated either no statistically significant effect on sperm parameters after vaccination or, as one study implausibly found, improved sperm quality.

These earlier studies, however, did not include medium- and longer-term analyses that were part of the new study.

The authors found that the samples taken after more than 150 days post-vaccination indicate that sperm “recovery” had occurred.

However, the third time they tested the sperm, they calculated comparable reductions in sperm concentration. But, according to the researchers, these reductions didn’t reach statistical significance.

The authors did not discuss why these third tests were not statistically significant, which is one of the weaknesses of this study. One reason may have been that there were 29 sperm donors who provided samples in the second time period and only 21 in the third time period. Fewer samples mean greater uncertainty. Given the small number of donors involved in the study, it would also be helpful to know why eight of them dropped out.

At the same time, other scientists and medical doctors have been sounding the alarm that the COVID-19 vaccines may be affecting fertility—for both men and women—for over a year now.

On April 23, 2021, in a public comment to the Centers for Disease Control and Prevention, molecular biologist and toxicologist, Dr. Janci Chunn Lindsay, said that there is reason to believe that the COVID vaccines “will cross-react with … reproductive proteins in sperm.”

Five months later, in September of 2021, an editorial in the British Medical Journal showed that over 30,000 women in the United Kingdom had reported that the COVID-19 vaccines disrupted their menstrual cycles.

It’s also worth noting that, as of June 10, 2022, 4,732 miscarriages have been reported to the Vaccine Adverse Event Reporting System (VAERS), a post-market passive database that is known for underreporting poor outcomes.

The authors of this new study, however, imply that there is no reason to fear vaccination for fertility reasons.

But is that reassurance justified by the evidence?

It is well-known in the scientific community that the SARS-CoV-2 virus invades body cells by binding to receptors for angiotensin converting enzyme-2, otherwise known as “ACE-2 receptors.”

Since numerous testicular cells express ACE-2 (as do numerous female reproductive cells), it’s not surprising that fertility impairment has been associated with COVID-19 illness.

At the same time, the mRNA vaccines work by inducing the body to make the same spike proteins that bind to the ACE-2 receptors. So the concern that the vaccines themselves could potentially cause long-term fertility impairment as a result is scientifically justified.

The Israeli researchers, however, believe that the fertility impairment they observed was “a reversible negative effect” that lasts for one cycle of spermatogenesis, or 74 days, from fever.

Many people experience fever as a side effect of mRNA vaccination.

According to the CDC’s COVID-19 Response Team, 29.5 percent of recipients reported having a fever following receipt of an mRNA vaccine.

As the Israeli scientists mentioned, one of the limitations of their study is the fact that they were studying the sperm of healthy sperm donors.

Sperm donors do not represent average fertility. Sperm banks screen donors and only take donations from men whose sperm qualify.

In fact, according to The Economist, a study in Boston found that only 44 percent of potential sperm donors were sufficiently fertile to qualify for donation by 2013, down from 69 percent a decade earlier.

There is a clinical name for low sperm count: oligozoospermia. Oligozoospermia is when a man has less than 15 million sperm per milliliter of semen. While some men suffering from oligozoospermia can conceive naturally, many find it harder to conceive without reproductive assistance and up to 70 percent are infertile.

Experts say that if young men who would someday like to be fathers are not worried about the quality and mobility of their sperm, they should be. Losing millions of sperm, even if the loss is only temporary, can quickly bring them down to having a low sperm count.

With the combined effects on sperm quality from COVID-19 infection itself and COVID-19 vaccination, we may see the birth rate in every country declining even more than the “jaw-dropping global crash” that has already been predicted.

“Spike proteins from the vaccine go everywhere—your testes, your ovaries, your bone marrow,” said Dr. Osvaldo Villarreal, M.D., a pediatrician based in San Antonio, Texas and the owner of Abrazos Optimum Health. “The implications of this is huge. We should be very concerned,” he said. “We don’t know how it’s going to affect us.”

“Everyone should be concerned,” agreed Dr. Jane Orient, M.D., an internal medicine doctor with over 40 years of clinical experience and the executive director of the Association of American Physicians and Surgeons.

“We don’t have any long-term studies and we can’t because the vaccines haven’t been around that long. But there have been signals coming from fertility clinics—that they can’t make viable fetuses and they’re also having trouble getting sperm to work—these are anecdotal reports. But certainly, this is of great concern. We cannot know the long-term effects on cancer, fertility, autoimmune issues, and birth defects. There just hasn’t been enough time.”