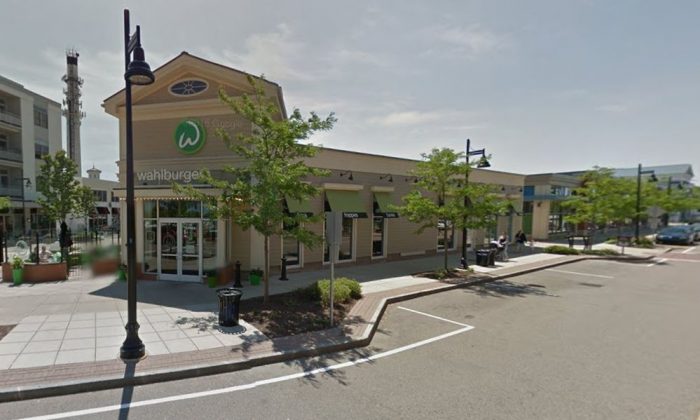 Wahlburgers to Open Dozens of New Locations Across US

Wahlburgers, the Massachusetts-based restaurant chain, is slated to open a few dozen stores in locations across the U.S.,  including California.

The chain is owned by the family of actor Mark Wahlberg, and his brother, Donnie.

Wahlburgers chief executive Rick Vanzura said on Thursday that franchise deals were announced for more than 30 new stores in places like California, the Carolinas, Georgia, Michigan, and Ohio. New locations are planned in Massachusetts as well.

“There’s no question it’s an aggressive growth rate,” Vanzura told the Boston Globe. “Having said that, we spent a lot of time to get ourselves in the position where we can handle this growth.”

At least 110 stores could be opened in the next seven years, he said.

“We are on the road to bringing Wahlburgers to a city near you,” said actor Mark Wahlberg in a press release. “We’ve created this family business with a mission to welcome families and friends from around the world to a place where they can break bread, enjoy some great food and lots of laughs.”

“As we pick up the pace of our national expansion, we are pleased to be working with a group of experienced franchisees who have histories of running multiple units successfully,” Vanzura added in the press release.

Founded in 2011, Wahlburgers is a fast-casual restaurant and bar, and it’s original location is in Hingham, located near Boston.