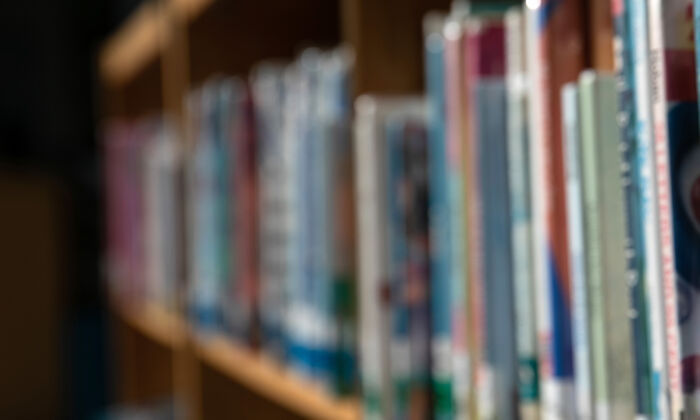 Facing pressure from concerned parents, Loudoun County Public Schools in Virginia has announced that it will remove copies of a graphic novel containing explicit sexual scenes.

The book in question, “Gender Queer: A Memoir,” was created by California cartoonist Maia Kobabe. It sparked controversy in Virginia and several other states after parents complained about the book’s graphic depiction of adolescent sexual acts.

In a statement to The Washington Post, Loudoun County Public Schools (LCPS) Superintendent Scott Ziegler said that while he disagrees with the practice of pulling books from library shelves, he did find “Gender Queer” to be inappropriate for school and decided to remove it.

“The pictorial depictions in this book ran counter to what is appropriate in school,” Ziegler said. “I read every book that is submitted for my review in its entirety. I am not generally in favor of removing books from the library.”

“It’s shocking that images, and even some words, that federal law prohibits TV stations to share with adults are the same images being shared with Virginia students with no accountability,” said Victoria Coley, vice president of communications at IWV.

Meanwhile, the neighboring Fairfax County Public Schools (FCPS) announced in November 2021 that it would restore “Gender Queer” to its libraries, two months after the school district agreed to remove the book alongside “Lawn Boy,” a young adult novel by Jonathan Evison, following complaints about sexually explicit content.

FCPS officials said in a statement that the decision to reinstate the books reaffirmed the district’s “ongoing commitment to provide diverse reading materials that reflect our student population, allowing every child an opportunity to see themselves reflected in literary characters.”

“Both reviews concluded that the books were valuable in their potential to reach marginalized youth who may struggle to find relatable literary characters that reflect their personal journeys,” the statement reads.

Stacy Langton, a parent in the Fairfax County school system, said that when she read out sexually explicit excerpts from “Gender Queer” and “Lawn Boy” at the public comment session of a school board meeting, the board chair cut her off, ironically reminding her that “there were children in the audience.”

“What I did at the school board meeting was literally one of the most humiliating things I’ve ever done in my life. That was awful,” Langton told The Epoch Times. “Who wants to go and say what I said in a room full of strangers? So that was not enjoyable. But it was necessary.”

Terri Wu of The Epoch Times contributed to this report.