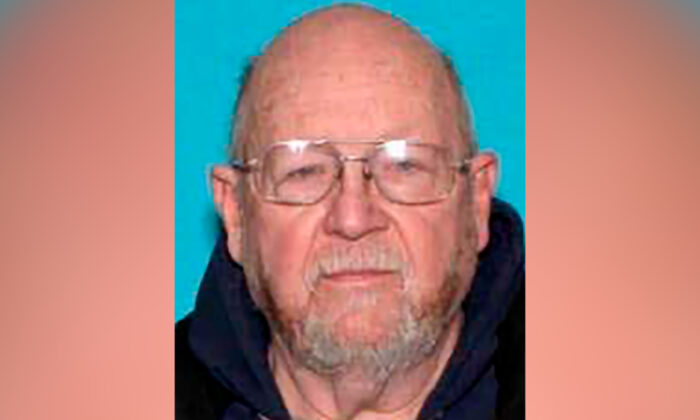 ALLEGAN, Mich.—A man serving life sentences in Virginia for raping and killing a woman in 1980 was sentenced Monday to an additional 35 to 50 years in prison in Michigan for the 1989 killing of his 14-year-old daughter.

Dennis Bowman pleaded no contest to second-degree murder in December for the killing of his daughter Aundria Bowman, whose body was found two years ago buried in his backyard in Hamilton, about 25 miles southwest of Grand Rapids. A no contest plea is not an admission of guilt but is treated as such for the purpose of sentencing.

“His numerous assaults, his behavior in this case, other convictions all indicate Mr. Bowman is a serious, dangerous man that has harmed many communities, many families,” Allegan County Circuit Court Judge Margaret Zuzich Bakker said during Monday’s sentencing, which Bowman attended in-person. “It’s impossible to even articulate the words to describe what he has done. Reading what he has done is sickening.”

Aundria Bowman was last seen in March 1989. Her body was discovered in February 2020 under a concrete slab in the backyard of Bowman’s Hamilton home after he confessed to her killing.

Bowman told police he pushed the teen down stairs, killing her, after she threatened to report that he had molested her. He called police that day to report that his daughter had stolen $100 from him and his wife, and had run away from home.

Bowman told police that he used an axe to cut off Aundria’s legs so that her body would fit in a barrel. He said he buried the barrel at the family’s Holland-area home at the time and then reburied it at their new home in Hamilton after they moved.

Bowman is serving two life sentences for the 1980 rape and murder of Kathleen Doyle in Norfolk, Virginia. She was the 25-year-old wife of a U.S. Navy pilot when she was killed. Authorities said forensic evidence led to Bowman’s November 2019 arrest in that case, and that after his arrest, he confessed to killing Aundria, whom he and his wife had adopted.

“This is just so surreal. I spent 10 years trying to see that happen,” Terkanian said.