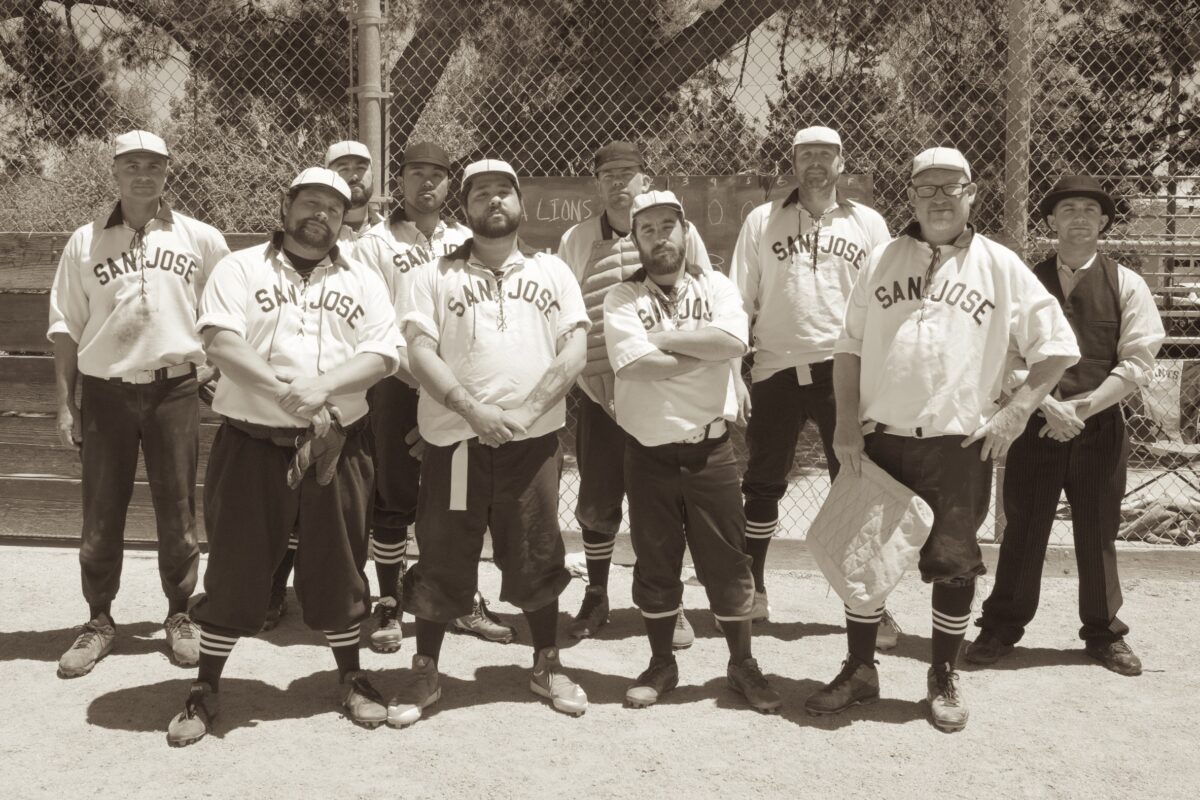 Vintage ‘Base Ball’ and a Sunday in the Park

On any given Sunday in the San Francisco Bay Area, cranks and players lean back in time to enjoy 1886 vintage “base ball.” Last week, this crank (baseball fan) watched the San Jose Dukes and San Francisco Sea Lions battle it out at Raynor Park in Sunnyvale, Calif. The players used equipment and wore uniforms true to the 1880s. They played by Spaulding’s rules of 1886. That’s the way it’s done in the Bay Area Vintage Base Ball league (BAVBB), where good sportsmanship rules, and everyone plays to have fun.

In November 2005, when Corey “Pup” Gazay was 18 years old, he co-founded the BAVBB with his father, Steve Gazay. Corey first discovered vintage base ball while watching an ESPN classic. Being a self-described history nerd, he spent countless hours in the library researching base ball history in the SF Bay Area. His father put the word out, and eventually they recruited enough players to start a team called the San Jose Dukes. They also convinced Corey’s uncle to start a team in Morgan Hill, called the South County Jaspers. “We played a lot of games between the two teams,” Corey explains, “before expanding to the likes of Santa Clara, Oakland, Fremont, and San Francisco.” BAVBB’s first season began in 2006. Though vintage base ball clubs exist nationwide, theirs was the first 1880s league west of the Mississippi. Los Angeles (SCVBB) was second. Today, the BAVBB is celebrating 15 years of vintage base ball (not counting the canceled 2020 season).

Why do some men choose to play vintage community base ball when modern-day baseball is available? In my observations it’s because vintage players enjoy relying on skill over equipment, and bad sportsmanship is quickly discouraged (a player yelling at The Sir was quickly admonished by his teammates). “We like to think of vintage base ball as the purest form of the game of baseball,” states Corey, “before fancy equipment, advanced metrics, and multi-million-dollar contracts.” And, of course, it’s fun. SF Sea Lions third baseman, Kevin “Walrus” Snyder, says that “the league itself is just a group of people who love baseball, who want to be out here on a Sunday and just have a good time.”

Vintage base ball leagues around the country mostly play by either the rules of 1860 or 1886. The biggest difference between the two eras concerns use of a glove and pitching style. By the 1880s, most hurlers (pitchers) had moved to overhand pitching, versus the swift underhand used by hurlers of the 1860s. And by 1886, the use of a glove was allowed. Popularized by the notorious Canadian-American base ball player Arthur “Foxy” Irwin, the full-fingered buckskin glove is actually a modified driving glove. It has slight padding and offers little protection to the wearer. Walrus says he has “broken and sprained pretty much every finger” in his left hand. To prevent injury, the fielders must try and use “soft hands,” (catching the ball with two hands and pulling it back to the chest) as much as possible. But it seems for the players, that’s all part of the fun.

Vintage players wear loose-fitting woolen uniforms. Shirts in four-button or lace-up styles have details such as fresh-water pearl or stamped-tin buttons. The team name is splashed along the front in felt lettering. Knickers or trousers typically have one back pocket and five-button flys. Wide belts, cleats, long socks topped with horizontal stripes, and wool caps complete the outfit.

Protective gear is not allowed, though catchers may wear soccer shin guards. The catcher’s glove has some padding but no webbing. They wear an 1880s style face mask and chest protector.

The Sir (umpire) is perhaps the most stylish dresser. He gets to wear a top hat and tails, or bowler and vest. He may even smoke a cigar!

Bats are made of solid wood and weigh a minimum of 40 ounces. The leather balls are made of yarn with minimal rubber. Teams usually go through two balls per game.

Bases are 15-inch-square, white canvas bags filled with a soft material. Home base is a 12-inch-square white rubber or white stone base.

A Sample of Different Rules

The batsman gets to call out his strike-zone preference. He may call a for a low ball, a high ball, or both. Sir then tells the Hurler to deliver the ball as requested.

Nicknames are an important part of vintage base ball teams. A player can’t name himself; the nickname must be earned. Corey “Pup” Gazay got his nickname at the age of 18, because compared to most players in their thirties, he was just a young pup. He laughs and says he’s tried to change it over the years, but “with 15 years of history, I don’t think anyone is ever going to let me choose a new name.”

Kevin “Walrus” Snyder earned his nickname during one of his first practices. He did a messy slide into second base: legs down, chest up, head first. “And I looked like a beached walrus, and here we are seven years later, still a walrus.” Often, the players don’t learn the real names of their teammates till much later. “It’s a fun part of it,” says Walrus, “finding out who everybody is.”

BAVBB plays in different parks around the San Francisco Bay Area. The season lasts from March through August and into September for league championships. Games are free and lots of fun to watch. And with a strict code-of-conduct, players are mostly on their best behavior. Spitting or swearing, “especially in the presence of a lady” calls for a $5 fine. Fighting, or berating of The Sir, opposing team, and cranks is not tolerated. Vintage base ball is family friendly and as this reporter can attest, a great way to spend a Sunday in the park.

For more information see the BAVBB website and 2022 schedule.

To find out if there is a vintage base ball league in your area, try VBBA.org. Note that they don’t list all leagues. 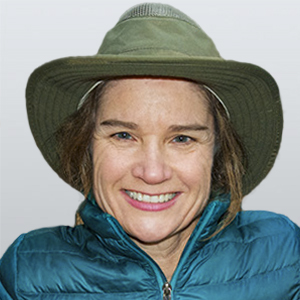 Karen Gough
Follow
Karen Gough is a writer and travel enthusiast. She shares her family’s travel tales at TheFootlooseScribbler.com
SHARE
Friends Read FreeCopyFacebookTweet
You May Also Like