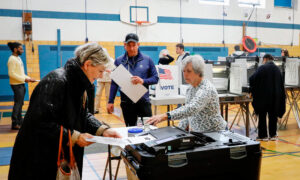 Will President Trump invoke the Insurrection Act of 1807? What would it look like if he did? And is it the same as Martial Law?

The Supreme Court ruled that the federal government may remove illegal aliens from the 2020 Census count.

Georgia is now conducting a state-wide signature audit of all mail-in votes.

A hand recount in Michigan confirmed that Antrim county falsely reported their results on election night.