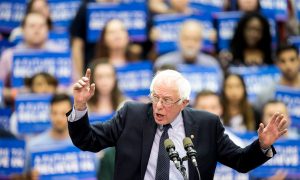 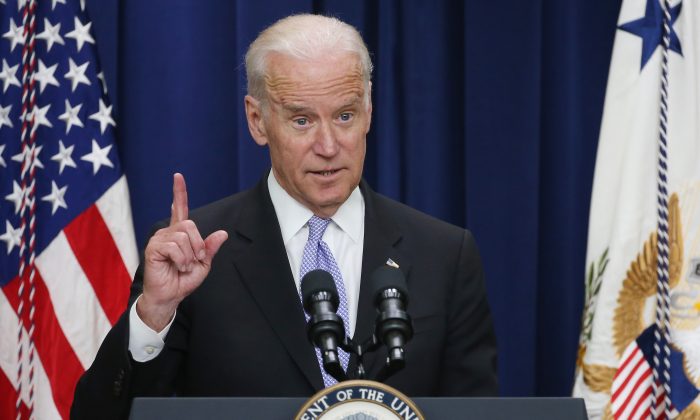 Vice President Joe Biden: ‘I Would Have Been the Best President’

Vice President Joe Biden said he “would have been the best president” if he had run for office.

Biden sat down with “Good Morning America” on May 11 and revealed that not running for president was the right decision for his family.

He said he had planned to run but decided not to after his son, Beau, died of brain cancer in May 2015 at the age of 46. The vice president announced in October that he and his family were still going through the pain of Beau’s death and said he would not campaign for president.

“No one should ever seek the presidency unless they’re able to devote their whole heart and soul and passion into just doing that,” Biden told “Good Morning America.”

“And, Beau was my soul. I just wasn’t ready to be able to do that. But, so, my one regret is my Beau’s not here. I don’t have any other regrets,” he added.

Biden is now working on his Cancer Moonshot initiative, which aims to quicken the pace in finding a cure for cancer and to improve treatments for the disease.

“It’s kind of bittersweet,” Biden said of his role leading the administration’s fight against cancer, which took his son.

“But this is … this allows me to pour all my energies into … doing something that, hopefully will—five years from now—if someone’s diagnosed with what my Beau was diagnosed with, they live,” he added.

During the State of the Union address in January, President Obama put Biden in charge of the fight against cancer and later proposed to spend $1 billion for research on the disease.

Vice President Biden also talked about Hillary Clinton during the interview. Biden, who has not endorsed either Clinton or Sanders says the former secretary of state will be the nominee.