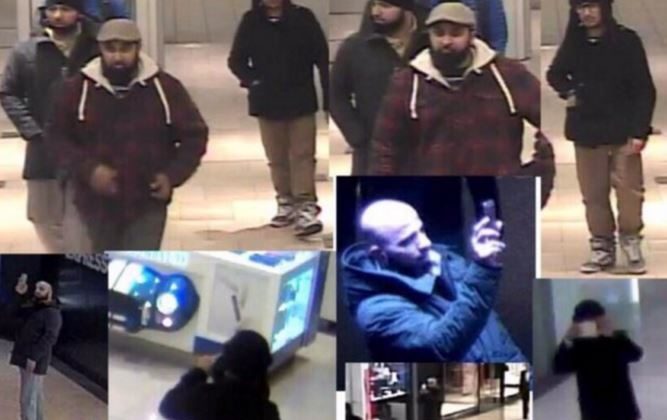 Vancouver police are investigating three men who were captured on surveillance video taking pictures the entrances and exits of Pacific Centre, a mall in the city.

The men were described by the Vancouver Police Department as “Middle Eastern looking.”

“Police are interested in speaking with them about their activity in the mall.”

Pacific Centre has more than 100 stores and is directly connected to a Four Seasons Hotel and two SkyTrain stations.