Utah County Sheriff Mike Smith announced an investigation into what he described as “a child sex abuse ring that operated in Utah, Juab, and Sanpete counties between 1990 and 2010,” under which Utah County attorney David Leavitt and his wife Chelom Leavitt had been previously accused. Leavitt denied the allegations, saying they were politically motivated, and said the accusations had been debunked over 10 years ago.

Meanwhile, an official study on the NIH National Library of Medicine website says that a condition is causing more deaths in people with COVID-19 vaccines than without. Its autopsy study found there was a “significantly increased rate of generalized viral dissemination within organ systems in vaccinated cases versus nonvaccinated cases.” 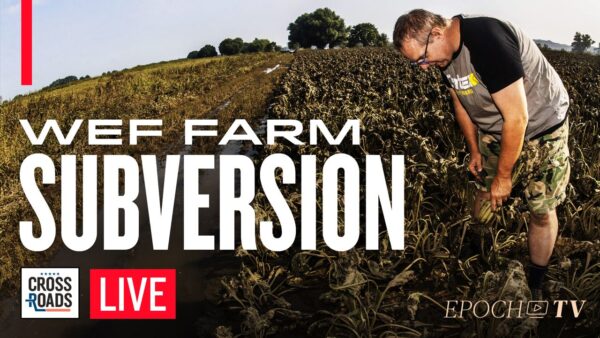 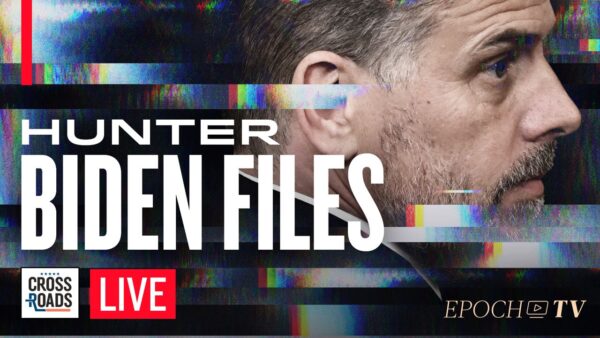 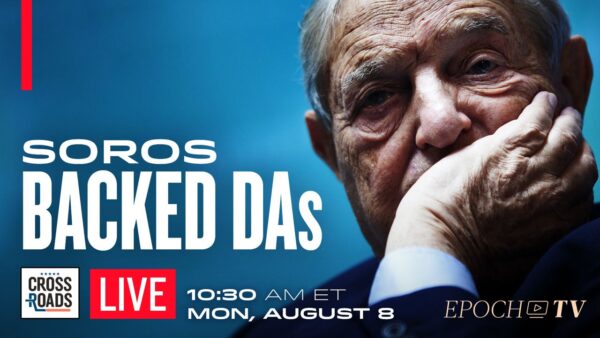 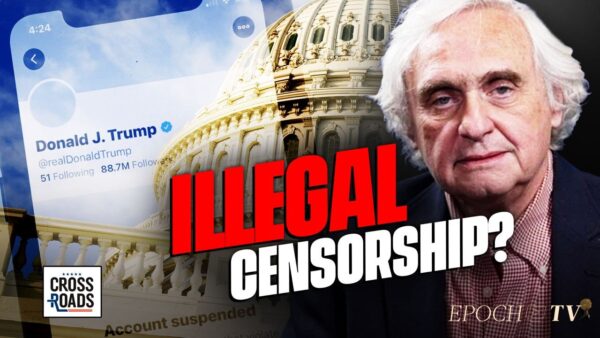 The Real Story of Ashli Babbitt: Husband Speaks Out and Tells His Side of Jan. 6

Revealing the Hidden Truth—Behind the ‘Real Story of Jan. 6’ and Exposing the ‘Insurrection’ Narrative 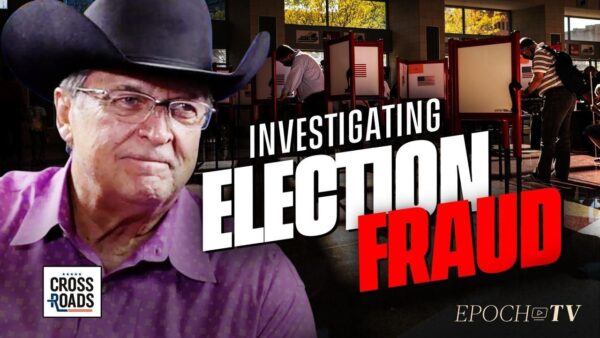 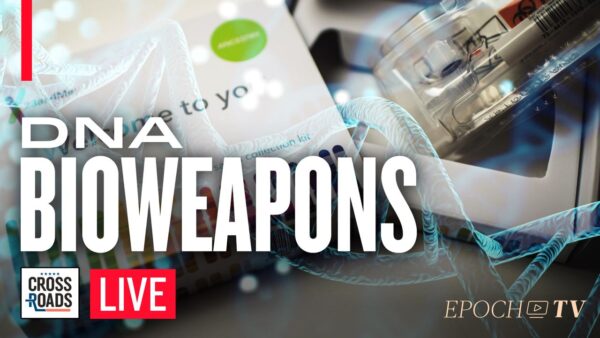 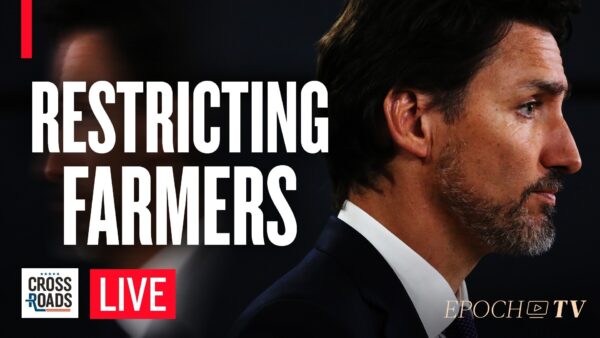 Canadian Farmers Cry Foul as Government Restricts Fertilizers; Is Canada the Next Netherlands? 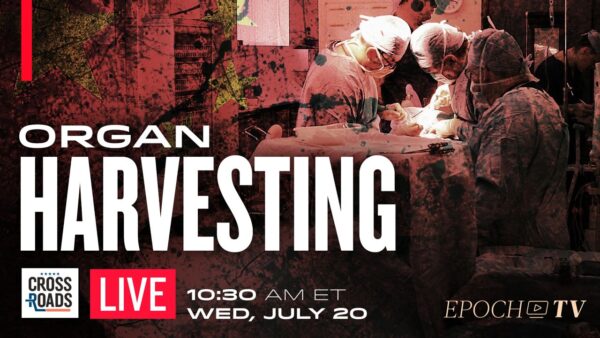 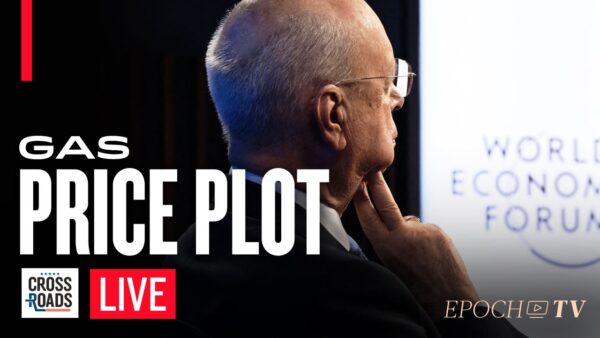