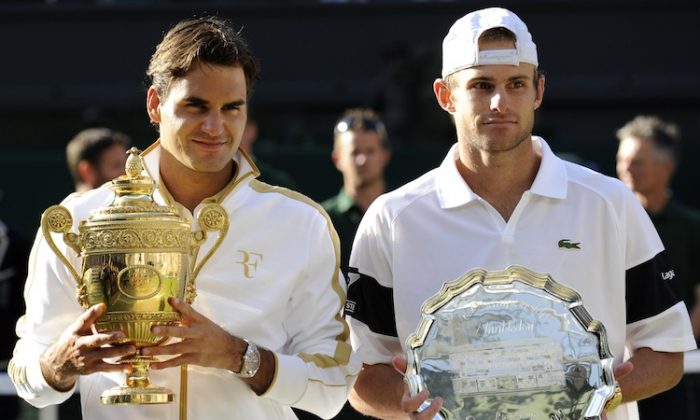 USTA to launch ‘March Into Tennis’

The USTA has announced that on March 5th it will Launch “March Into Tennis,” a month-long drive aimed at getting more kids to play the sport. During the month of March, a record 1,200 USTA youth tennis events will take place around the country.

The launch will also coincide with “Tennis Night in America” featuring matches between Roger Federer and Andy Roddick as well as Maria Sharapova and Caroline Wozniacki at Madison Square Garden in a battle of former world number-one ranked players.

Actress and tennis enthusiast Christine Taylor publicly endorses USTA’s 10 and Under Tennis as its official spokesperson.

“With the new 10 and Under Tennis equipment that features shorter and lighter racquets, slower-bouncing balls, smaller courts and simplified scoring the game is a fantastic way to encourage all children to play and have fun.” said Taylor.