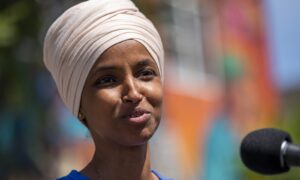 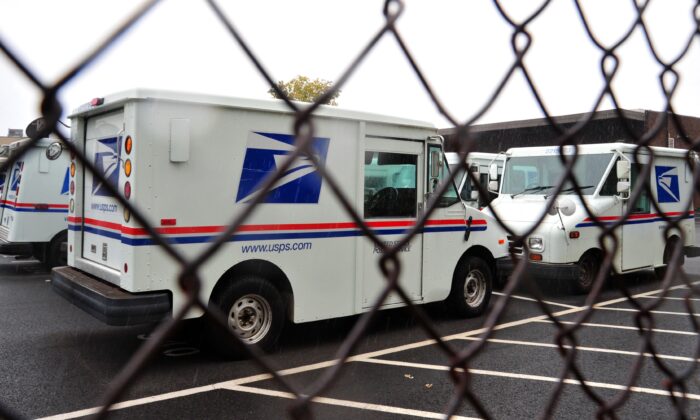 USPS Investigating After Mail Found in Dumpster in Virginia

U.S. Postal Service (USPS) officials are investigating after mail was found in a dumpster in Virginia Beach.

The undelivered mail was found in a dumpster in the 3200 block of Colechester Road, Linda Kuehn, a spokeswoman for the Virginia Beach Police Department told The Epoch Times in an email.

Police turned the investigation over to the USPS.

A spokesman for the USPS Office of Inspector General confirmed that officials are probing what happened.

“We are investigating this matter and there are NO BALLOTS in the mail. The recovered mail has been retrieved and is being processed for delivery,” Pete Brown, the spokesman, said in an email to The Epoch Times.

Photographs of the mail published by 13 News show dozens of pieces of mail piled on the ground outside of a dumpster.

The receptacle appears to be a construction-type dumpster outside of a home. Signs for a modular home company are pictured next to it.

Joseph Gurganus, a home contractor, told the outlet that he found the mail at one of his construction sites.

He said the mail was in three garbage bags.

“There were numerous paychecks; we saw things from the Virginia State Commission. You name it, it was in there from birthday cards to etcetera. Things that could affect people’s lives,” he said.

The discovery came on the same day discarded mail, including ballots, were found in California.

A U.S. Postal Service mail carrier was arrested this week for allegedly throwing out mail, including 99 ballots, in New Jersey.

The public currently has heightened interest in mail service integrity because of the unprecedented use of the postal system to vote, as many states loosened or did away with restrictions on mail-in voting, citing the COVID-19 pandemic.

The U.S. Postal Inspection Service said earlier this week that it’s looking into the tampering of mail collection boxes outside six post offices in central Virginia.

“We received calls from several post offices that our blue boxes, located at the post offices, had been tampered with,” Michael Romano, a postal service inspector, said in a statement to news outlets. “It appears that we’ve had some level of mail stolen from these blue collection boxes.”