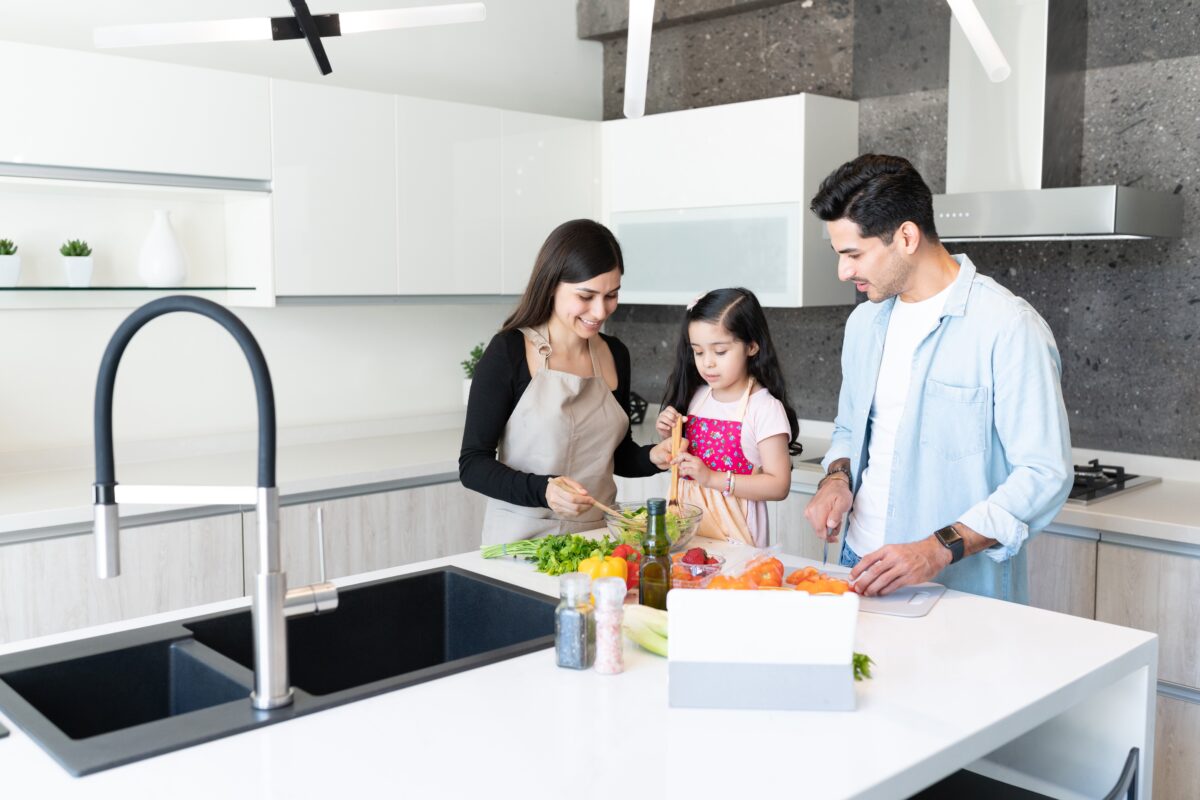 Have you heard the old saying, “You don’t know what you don’t know”? It’s an axiom homeowners should always keep in mind when thinking about the mechanical and structural systems hidden behind the plaster or drywall of their homes — especially the plumbing drain and vent system.

I’ve been a master plumber since 1981, and it’s one of the trades I love the most. I find it attractive because installing plumbing drain and vent pipes in a new home is a true three-dimensional puzzle. If you have a young family member looking for a rewarding career where she/he will always be in demand, suggest plumbing. It’s a marvelous way to meet homeowners who will thank you for fixing their pipes.

My guess is the first thing you don’t know is the true purpose of the plumbing vent pipe that pokes up through your roof. Most homeowners I talk with compare it to their chimney. A chimney is designed to expel smoke or combustion gas out of a house. Thus, you might think the plumbing vent pipe’s job is to spew stinky sewer gas outdoors.

The exact opposite is true. The purpose of the vent pipe is to let air into the plumbing system, just like that tiny pinprick hole you put into a large jug of drinking water that has a spigot in it. If you’ve ever tried to use one of those jugs without poking the hole in it, you discover rapidly the water in the jug has a very hard time getting out.

I want to discuss the way kitchen island sinks have been vented for decades, but first I have to explain how water and air moves in the pipes hidden behind your walls and ceilings.

Imagine no one’s home or you’re sleeping. Let’s also imagine you don’t have any dripping faucets that waste vast amounts of water. When no water is running, the only water in the vent pipes is in the traps under fixtures and perhaps some condensate water. The rest of the volume of all the pipes is filled with air and sewer gas.

When you flush a toilet, 1.6 gallons of water rushes through the toilet bowl into the pipes below the toilet. As the water cascades down the vertical pipes, it pushes the air in the pipes ahead of it. This air must be replaced, and it comes into the system via that stubby pipe sticking up through your roof.

This same scenario happens when you put water down any other drain pipe in your home. It’s precisely why each plumbing fixture in your home needs to have a vent pipe as part of the drain.

If you go to my website, AsktheBuilder.com, you can watch my video on how to vent plumbing. You’ll see all sorts of vent pipes that go up walls behind your bathroom vanities, your kitchen sink and all your other fixtures attached to a wall.

But what do you do if you have a sink in a kitchen island in the middle of the room? Where does the vent pipe go? Do you have to run an ugly plastic pipe up through the countertop and through the ceiling?

Luckily, you do not! Now, at this point, some clever reader might say, “Tim, isn’t that what air admittance valves (AAVs) are for?” Yes, these devices that have moving parts were invented to try to solve the problem. The thing you need to know is I constantly have people pay me to tell them why they have sewer gas smell in their kitchens. It often happens when the moving parts in the AAVs fail.

For all the decades before AAVs, plumbers like me installed a humble loop vent inside the island sink cabinet. It’s an ingenious, elegant and simple solution that has no moving parts and is guaranteed to work for the life of your home. The best part is it takes maybe just an extra 30 minutes to install a loop vent.

First and foremost, the entire loop vent system, including the drain pipe, must be constructed using 2-inch pipe. This is paramount because it’s vital that the horizontal portion of the drain pipe never fill completely with water. There has to be a layer of air above the water that’s traveling down the pipe on its way to the sewer or septic tank. The short horizontal pipe draining your kitchen sink needs to be a smaller 1.5-inch pipe to restrict the amount of water entering the loop vent.

The loop vent system looks like the giant letter P resting on its side. To top part of the P is where the kitchen sink pipe connects. The lower leg of the P is the vent part of the system. Here’s the magic of how it works.

Imagine you fill your kitchen sink to the brim with water. You then pull out the stopper and the water begins to rush into the short 1.5-inch pipe. This pipe fills completely with water until the sink drains. As the water drops down into the vertical 2-inch pipe, it’s swirling and there’s more than enough volume to allow air into the pipe as well as the water. Remember, before the stopper was pulled there was nothing but air in the plumbing system, including the entire length of drain pipe from your sink to the sewer or septic tank.

When the water hits the horizontal part of the loop vent heading toward the sewer, it starts to level out with perhaps a half-inch air space on top of the rushing water. As the water heads toward the sewer, the air on top of the water is rushing over it the other direction going up the other vertical pipe that’s part of the loop vent. It’s replacing the air that used to be in the pipe. It’s that simple — and the best part is it will be trouble-free for the life of your home!