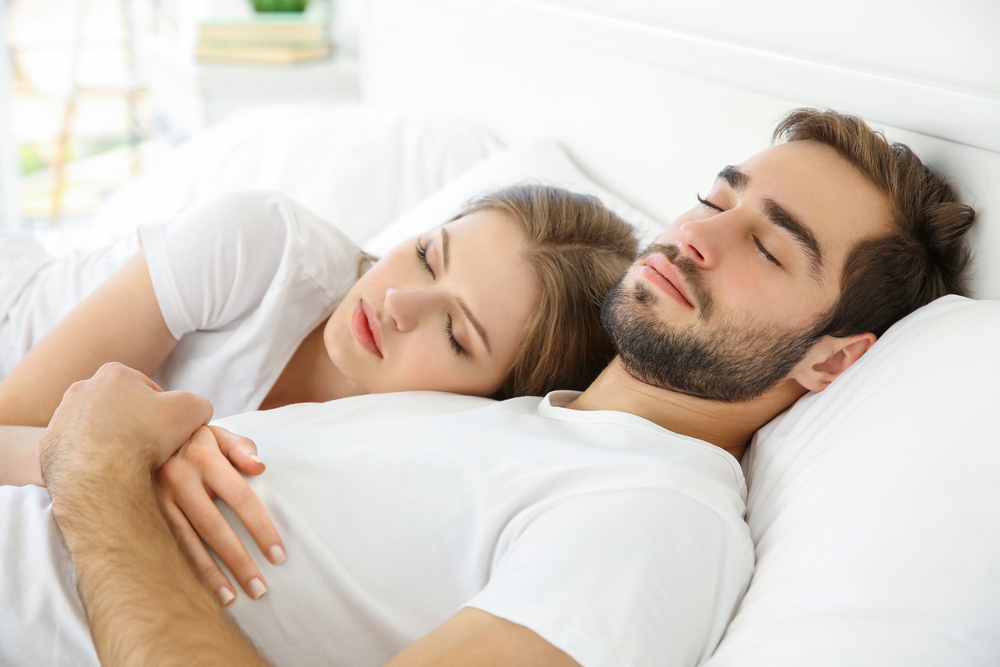 Over the last twenty years, use of melatonin has increased among young adults. (Shutterstock)
Sleep

Use of Melatonin Supplements Rising Among Adults

Many aspects of modern life, including screen use and shift work, can confuse the body’s natural sleep and wake cycle. Up to 19% of adults in the U.S. report not getting enough rest or sleep every day. Chronic lack of sleep can harm both your mental and physical health.

A range of chemicals and hormones circulate in the body to help control when and for how long people sleep. One such hormone, melatonin, is produced by a gland within the brain in response to darkness. It helps cue the body that it’s time to sleep.

Melatonin is sold as an over-the-counter dietary supplement in a range of doses. But studies to date have not consistently shown that taking melatonin supplements helps with insomnia, jet lag, or recovery from shift work. It may provide some benefits for people with less-common sleep disorders caused by problems with the body’s internal clock. But more research is needed to understand how and when it can be used effectively.

Researchers led by Dr. Naima Covassin from the Mayo Clinic examined data on melatonin use collected by the National Health and Nutrition Examination Survey (NHANES) between 1999 and 2018. More than 55,000 adults aged 20 and older reported their dietary supplement use to the survey during those two decades. Supplement containers were verified during in-home interviews for 94% of the participants.

The research team was supported in part by NIH’s National Heart, Lung, and Blood Institute (NHLBI). Results were published on February 1, 2022, in JAMA.

Starting in 2005, respondents began reporting the use of doses greater than 5 milligrams per day. This use of high-dose melatonin supplementation more than tripled over the period studied, from 0.08% of study participants in 2005-2006 to 0.28% in 2017-2018.

Even with this rise, the use of high-dose melatonin remained very low overall. However, these estimates raise safety concerns, as the actual content of melatonin in commercial supplements may be many times higher than what’s listed on the label.

“Our findings highlight the importance of well-designed clinical studies to look at the long-term safety of melatonin use in different populations, as well as whether it can effectively help people with sleep problems,” Covassin says.

This story was originally published on the National Institutes of Health site.
SHARE
Friends Read FreeCopyFacebookTweet