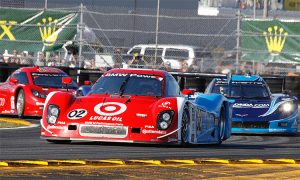 USCR’S Future: Learn From What Worked in the Past
0
Share Now
TelegramFacebookTweetEmailTellMeWeReddit
Copy Link 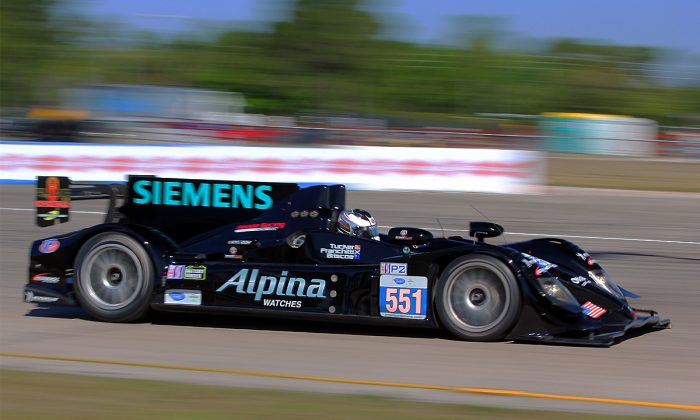 Cars like this Level 5 HPD ARX-03b will be part of the top class of USCR. (Chris Jasurek/Epoch Times)
Motorsports

USCR Partners With Fox Sports for Next Five Years

The newly formed United SportsCar Racing series lacks a schedule and regulations for its premier class, but it has a home on television: the equally new Fox Sports network had signed a five-year multimedia deal with USCR’s parent, IMSA (International Motor Sports Association.)

USCR was formed by the merger of the top two sports car racing series in North America, the American Le Mans Series and the Grand Am Rolex Sports Car Series. Announced in September 2012, the new series kicks off in January with the 2014 Rolex 24 Hours at Daytona.

“By partnering with FOX Sports for the next five years, United SportsCar Racing, Continental Tire Sports Car Challenge and their teams, tracks, drivers and sponsors are positioned for strong exposure while our existing fans can expect top-notch presentation, promotion and marketing.”

While actual scheduling details are lacking (as is the schedule) the new network is committed to broadcasting both USCR races and also IMSA’s popular Continental Tire Sports Car Challenge. Races will also be streamed on the FOX Sports GO Internet platform. IMSA retains the rights to rebroadcast full races, in keeping with the practice of both series, where past races could be viewed via their websites.

The Fox Sports network has also signed NASCAR’s Sprint Cup, Nationwide, and Camping World Truck Series. With five different series practicing, qualifying and racing, airtime will be at a premium. Likely most of the sports car content will take a back seat to the more lucrative (at least for now) NASCAR series, but with USCR readily available on a network as prominent as Fox Sports, fans of the series will no doubt multiply.

“FOX Sports has shown a thirst for live sports programming, and in particular live motorsports programming,” said Scott Atherton, ALMS President and CEO. “We’re thrilled to have partnered with FOX Sports on this deal, rounding out their motorsports coverage with this content and giving sports car racing fans a place to call home for the next five years. United SportsCar Racing and the Continental Tire Sports Car Challenge will be surrounded by some of the best sports programming in the world and will benefit from great awareness and promotion.”

The Fox Sports network begins broadcasting on August 17: the Rolex Series’ SFP Grand Prix from Kansas Speedway airs at 8 p.m. on Fox2, with a second showing on the 18th at 4 p.m. on Fox1.