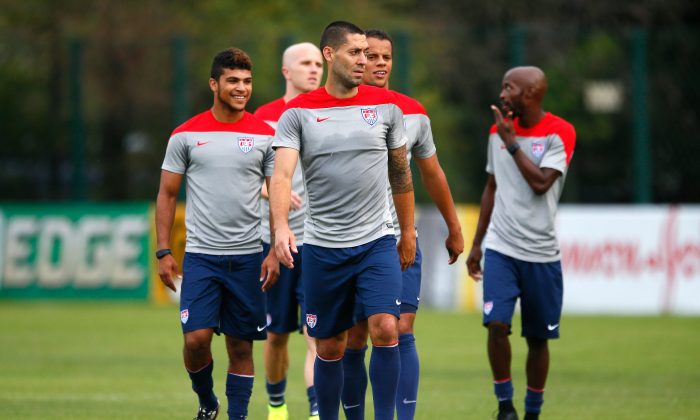 USA and Belgium are set to go head-to-head in a World Cup 2014 match on Tuesday, July 1.