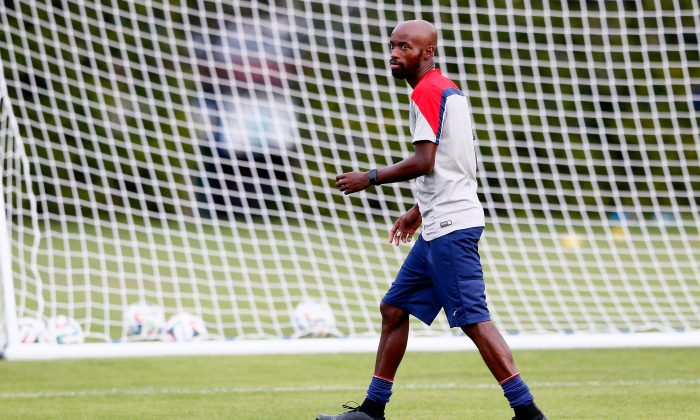 The game will also air on BBC One UK, BBC Red Button, BBC Radio 5 Live, and TalkSport Radio in the United Kingdom.

Live stream is available on BBC iPlayer and Watch ESPN.