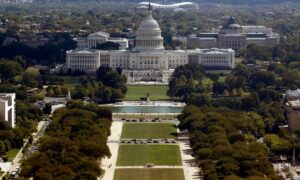 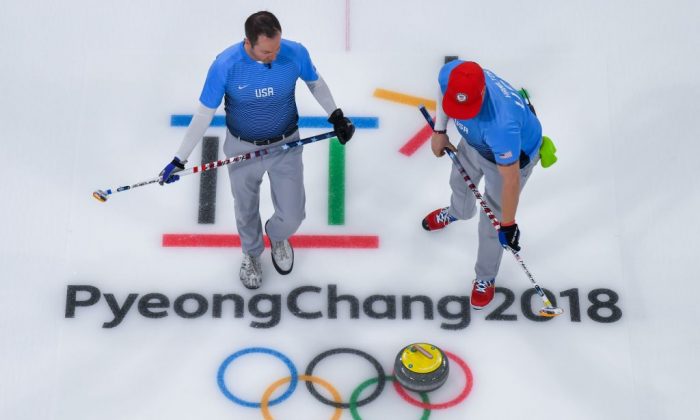 Team USA competes during the curling men's gold medal game between the USA and Sweden during the Pyeongchang 2018 Winter Olympic Games at the Gangneung Curling Centre in Gangneung on Feb. 24, 2018. Francois-Xavier Marit/AFP/Getty Images)
US News

The U.S. team beat Sweden for the gold medal in curling, a first for the USA.

The team defeated two powerhouses for the victory. They beat the all-time curling Olympic leader, Canada, and then beat Sweden, this year’s top team, for top honors.

John Shuster led the team to a five-game winning streak and then on to the Olympic victory with the 10-7 win over Sweden. Shuster was so impressive that Sweden ended the game early to concede victory, The New York Times reported.

“We knew we were going to lose,” said Sweden’s team leader, Niklas Edin, via the Times.

The win was highly unexpected. Curling is not big in the USA, and the team had only won one medal, a bronze, at the 2006 Olympics. During the next two Winter Olympics, the team came in last place and next to last place. In curling circles, the team was known as Team Reject, according to the Times.

George is a unique sight on the curling ice due to his raggedy competition shoes, a pair of white Skechers that he’s had for eight years. He’s tried newer shoes since then, but either nothing felt quite as good, or he simply couldn’t waste valuable practice time breaking in new shoes, according to another Times article.

“It’s like a baseball glove,” George told the Times. “The ball has to feel right when it hits the webbing. Curling shoes — same thing. You have to be able to point your knee out the right way, and put the right amount of your foot on the ice.”

Also a part of the gold medal-winning team with Shuster as the “skip,” meaning captain, and George, the “vice skip,” were Matt Hamilton, John Landsteiner, and Joe Polo.

“You always think there’s a chance,” Shuster said, via Yahoo Sports. “From the day the 2014 Olympics came to an end every single day was with this journey in mind. I was extremely lucky these incredible guys went along with me.”