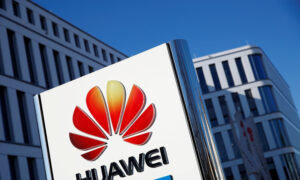 US Steps Up Pressure on UK Ahead of Huawei Decision
0 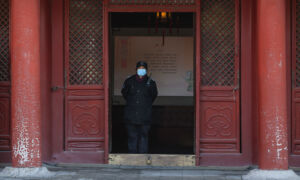 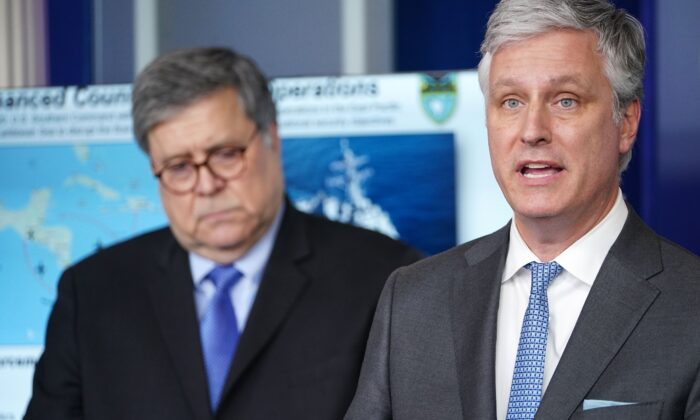 US Will Not Be Intimidated by Chinese Regime’s Bullying: National Security Adviser

White House national security adviser Robert O’Brien warned on May 15 that the United States would not cave in to bullying attempts by the Chinese regime.

His remarks were in response to threats by Chinese state-run media that the regime would sanction U.S. lawmakers who have been critical of Beijing’s handling of the CCP virus outbreak.

The move shows that “China’s attempting to bully not just smaller countries, which is well known, but even the United States,” O’Brien said on the radio program “The Hugh Hewitt Show.”

“The United States doesn’t take well to that sort of diplomacy,” he said. “That won’t go over well for the Chinese.”

Hawkish Chinese state-run newspaper Global Times ran a report on May 14, citing analysts, that “at least four U.S. Congress members, including Josh Hawley and Tom Cotton, and two entities” will be placed on China’s sanctions list.

The report later cites several bills introduced by Republican lawmakers, including Dan Crenshaw (Texas) and Rep. Chris Smith (N.J.), that would allow Americans to sue China over its role causing the pandemic. It also criticized the attorney-generals of Missouri and Mississippi who have filed lawsuits against the Chinese Communist Party.

O’Brien said he believed the impact of any potential sanctions on those lawmakers are “zero,” quipping that, “I don’t think they were planning on vacationing in Wuhan anytime soon.”

“They’re going to have the support and the admiration and the love of their fellow citizens,” he added. “There’s no question about it.”

The lawmakers themselves have shrugged off the threats, some with humor.

Hawley, in a tweet reply to the Global Times article, said, “China does this mean my site visit to the Wuhan lab is off?”

Cotton was similarly unperturbed: “Brb. Finding a new communist country with gross human rights abuses to do business in. Bonus points if they unleashed a global pandemic on the world,” he wrote in a tweet.

Brb. Finding a new communist country with gross human rights abuses to do business in. Bonus points if they unleashed a global pandemic on the world. https://t.co/QJU5KKxhTC

Crenshaw, in a tweet, responded: “We’re not intimidated. We’re not backing down.”