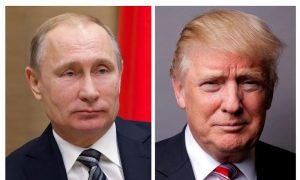 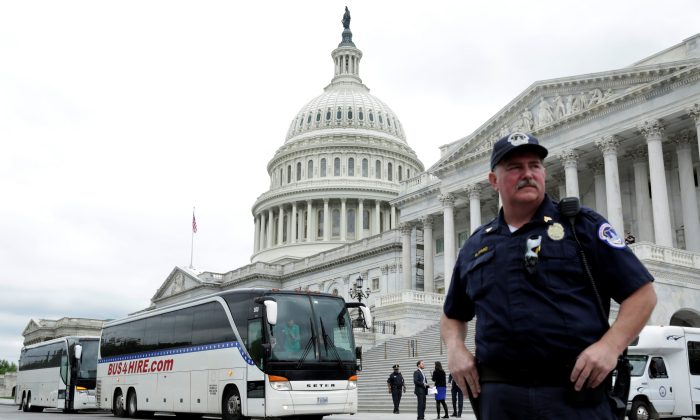 US Warns Syria Over a Potential Chemical Attack

The White House said the Syrian regime may be preparing a chemical attack, while warning of severe consequences if it is carried out.

“The United States had identified potential preparations for another chemical weapons attack by the Assad regime,” the White House statement read. “The activities are similar to preparations the regime made before its April 4, 2017.”

In early April, the Shayrat Air Base near Homs was struck by 59 U.S. Tomahawk missiles.

A statement from the office of the press secretary said the purported attack could cause the “mass murder of civilians,” warning President Bashar al Assad that his regime would have to pay a “heavy price.”

U.S. officials said that a gas attack in a rebel-held area in Syria left scores of people dead.

The U.S. ambassador to the United Nations Nikki Haley also tweeted: “Any further attacks done to the people of Syria will be blamed on Assad, but also on Russia & Iran who support him killing his own people.”

Kremlin spokesman Dmitry Peskov told Reuters: “I am not aware of any information about a threat that chemical weapons can be used.”

“Certainly, we consider such threats to the legitimate leadership of the Syrian Arab Republic unacceptable.”

Fox reported that there have been at least five U.S. attacks on pro-Assad forces, including Iran-backed Hezbollah—considered a terrorist organization by the U.S. Department of State—that had moved near an American coalition training base in Syria.

Meanwhile, Washington has repeatedly struck Iranian-backed militia and even shot down a drone threatening U.S.-led coalition forces since the April military strike. The U.S. military shot down a Syrian jet earlier this month.

Trump has also ordered stepped-up military operations against the ISIS terrorist group and delegated more authority to his generals.