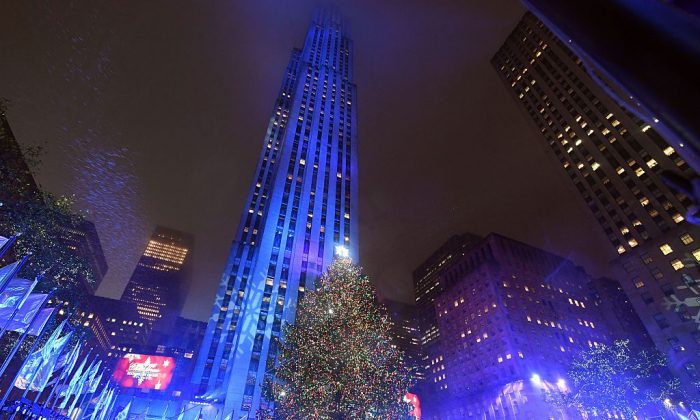 US Warns of Possible Attacks on Churches, Holiday Gatherings

Federal authorities warned law enforcement authorities across the nation Friday that Islamic State sympathizers are continuing to call for attacks on churches and other holiday gathering sites.

The warning was issued after a publicly available list of U.S. churches was posted on a militants’ social media site. It also came just days after Monday’s attack at a Christmas market in Berlin that left 12 dead and 56 injured.

Separately on Friday, police in Australia detained five men suspected of planning a series of Christmas Day attacks using explosives, knives and a gun in the heart of Melbourne.

FBI spokesman Andrew Ames said U.S. citizens are advised to maintain awareness of their surroundings and report suspicious activity. He said the FBI will work closely with federal, state and local law enforcement should there be any potential threat to public safety.

“The FBI is aware of the recent link published online that urges attacks against U.S. churches,” Ames said. “As with similar threats, the FBI is tracking this matter while we investigate its credibility.”