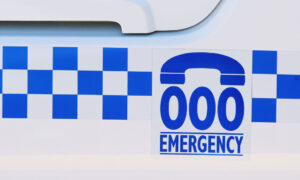 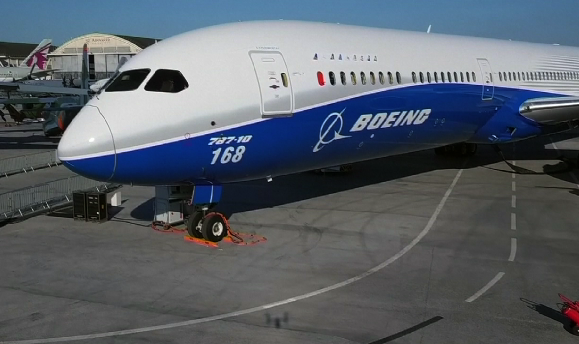 US Treasury to Terminate Iran Aircraft Licence – US Official

“Within the first 90 days the Treasury Department is going to work to terminate the specific licenses that were issued pursuant to the statement of licensing policy on civil aviation,” a senior State Department official said, speaking on condition of anonymity.

“Treasury will be reaching out to private-sector companies and work to terminate those licence in an orderly way,” the official said.