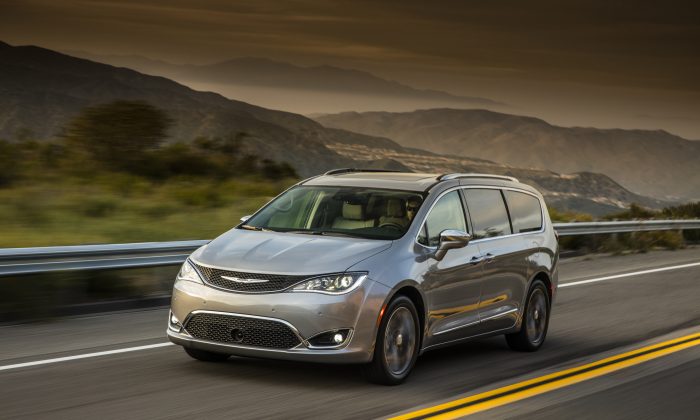 WASHINGTON—The U.S. Supreme Court on Jan.7 declined to hear Fiat Chrysler’s appeal in a class action lawsuit over allegations that its Jeeps and other trucks are vulnerable to hacking, one of the first legal cases involving automotive cyber security risks.

The court’s action paves the way for an October trial in the litigation centering on the question of whether truck buyers can sue over hypothetical future injuries without having been actual victims of cyber security attacks on their vehicles. Fiat Chrysler has received widespread support from industry groups in the dispute.

Three car owners from Illinois, Michigan, and Missouri in 2015 sued the U.S. subsidiary of the Italian-controlled carmaker and Harman International Industries, a subsidiary of Samsung Electronics Co. that manufactures the Uconnect infotainment system installed in various Ram, Dodge, Jeep, and Chrysler trucks.

According to the lawsuit, cyber criminals are able to gain access to the infotainment system, allowing them to take over safety-critical functions such as acceleration, braking, steering, and ignition.

The plaintiffs allege that both companies knew about the defects for years, saying cyber security researchers revealed the vulnerabilities as early as 2011. The issue received attention when a 2015 article by technology magazine Wired showed researchers hacking a Jeep Cherokee while it was driving.

The consumers have said that, had the defects been disclosed, they never would have purchased the vehicles in the first place or paid less for them. They also said the defects reduce their vehicles’ resale value.

Fiat Chrysler and Harman have denied the allegations, calling the lawsuit meritless and saying the plaintiffs lack the necessary legal standing to bring the case.

Fiat Chrysler in a statement said it looked forward to presenting its case at trial.

“None of the more than 200,000 class members in this lawsuit have ever had their vehicles hacked, and the federal safety regulators at NHTSA (the U.S. National Highway Safety Administration) have determined that FCA US has fully corrected the issues raised by the plaintiffs,” the company said.

The vulnerabilities were fixed in a 2015 recall, when Fiat Chrysler issued free software updates for the roughly 1.4 million affected trucks. The NHTSA determined the issue to have been fully addressed.

But U.S. District Judge Michael Reagan in East St. Louis, Illinois, who oversees the litigation, in 2017 denied the companies’ request to dismiss the lawsuits.

Reagan certified classes of consumers for claims of fraudulent concealment, unjust enrichment, and violation of various state and federal consumer protection laws. Reagan originally scheduled a jury trial for March, but due to scheduling conflicts on Jan. 7 moved the trial to October.